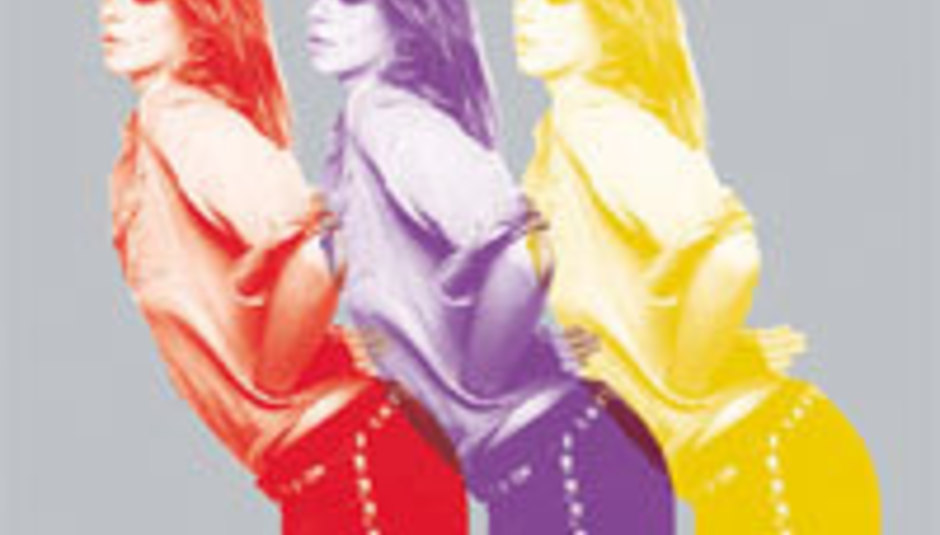 As previously reported here, new covers album by Cat Power will be available to buy in January next year.

Jukebox, the second such record put together by Cat Power, will be released on the 22nd of January '08, and features versions of tracks by Bob Dylan, James Brown and Billie Holiday.

The full tracklisting - which also boasts 'Song For Bobby' and 'Metal Heart'; original Cat Power tracks young and old respectively - is below:

Covers was recorded in New York, Dallas and Miami, with the Dirty Delta Blues and Stuart Sikes.