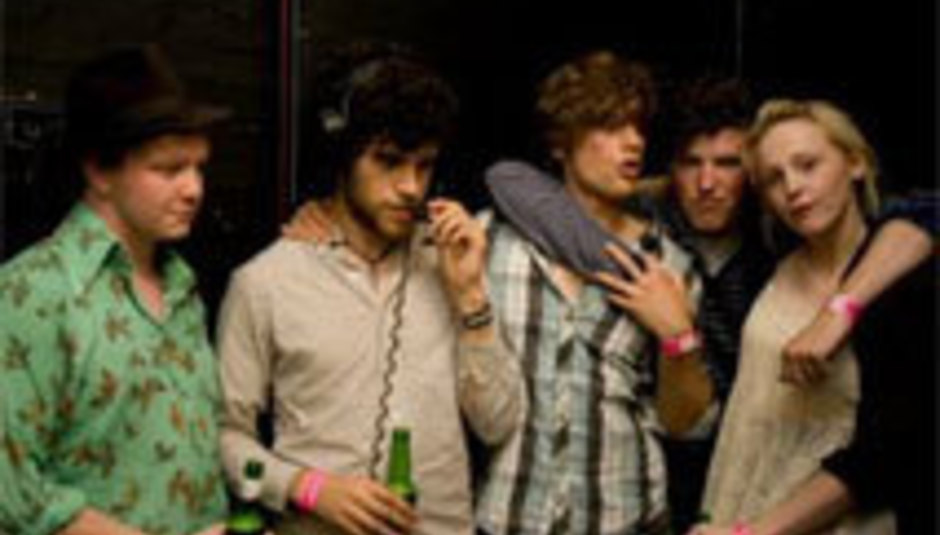 Young and Lost: Noah and the Whale wander off on tour

Noah and the Whale have a fair few shows booked; headlining their own tour as autumn slides irretrievably into winter.

The Young and Lost sponsored act will kick off their headline dates as their label takes over London's White Heat club the night after the fireworks. Johnny Flynn will also play that night.

All dates, including a current string as support act to Broken Social Scene, are listed below:

The band's last single, 'Five Year's Time'/'Jocasta', was reviewed there.