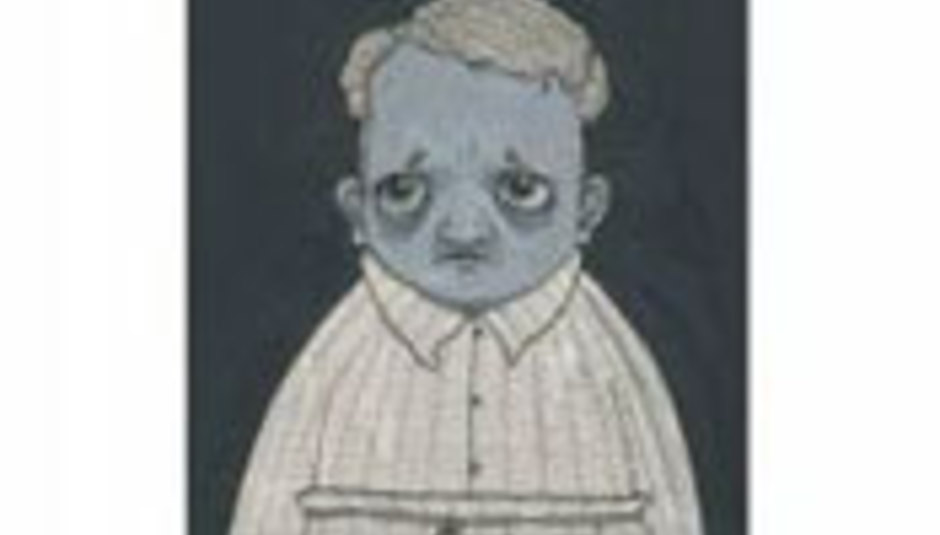 Brighton's best The Maccabees will release a new EP in limited numbers on Monday.

Copies will be available at the band's London Roundhouse show next Tuesday (16 Oct), and after that only from SisterRay on Berwick Street, W1 or the shop's website here.

Buy the record and the number of 'your' EP will be entered into a raffle to win one of three Fender Strats customised by the band.