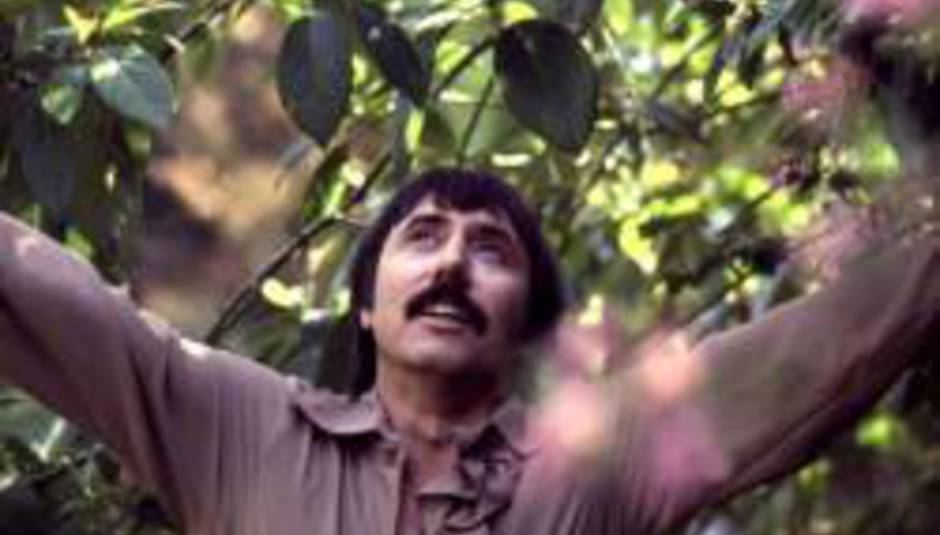 Thurston Moore, Jeffrey Lewis and the late Lee Hazlewood; three of our coolest uncles and the subjects of three small but significant news stories this morning.

First up for bat is Thurston, who's announced a one-off show at the Scala in London's King's Cross for the 6th of December.

Counting Sonic Youth drummer Steve Shelley among his backing band, tickets for the date cost £15 from here or the Scala box office.

Jeffrey Lewis, whose recent album 12 Crass Songs is reviewed here, has also plotted a new solo date in London; opening the Comica '07 festival at the ICA on the 20th of October.

The anti-folker will perform acoustically before holding a conversation with Plan B's Everett True. The rest of the festival (website) includes a look at 'scary' comics for Hallowe'en and a 24-hour comic-making marathon.

Finally, Lee Hazlewood; whose final song - in collaboration with amiina - will be released posthumously later this year.

LEE was recorded at Hazlewood's home in Las Vegas shortly before his death from renal cancer on the 4th of August. It was then taken up by amiina, who adapted their album track 'Hilli' to fit Hazlewood's lyrics and style.

'Hilli (At The Top Of The World)' will be put out through Ever Records on the 10th of December.