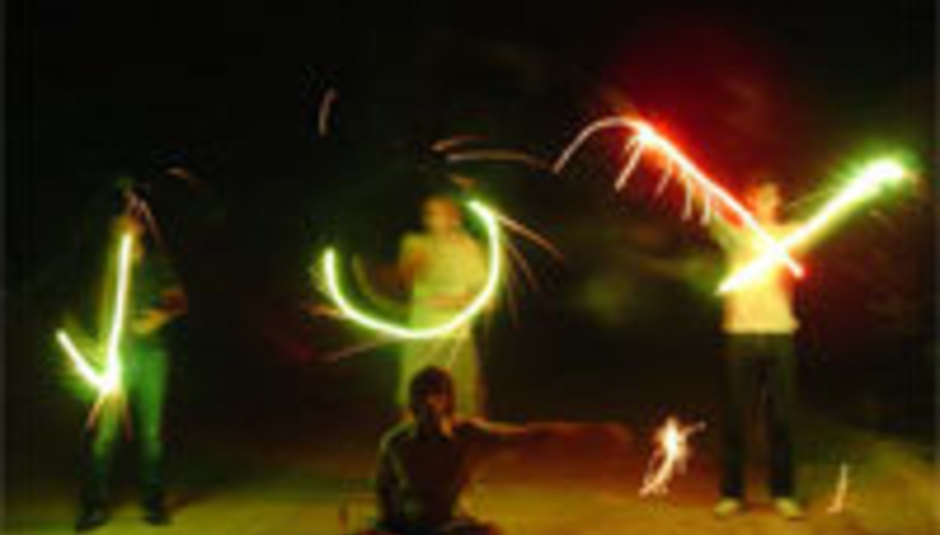 Due to new touring commitments with the Arctic Monkeys, Voxtrot have rescheduled their forthcoming UK live shows.

The band, whose self-titled debut album was released last month, will now play the following dates:

That's all for now.