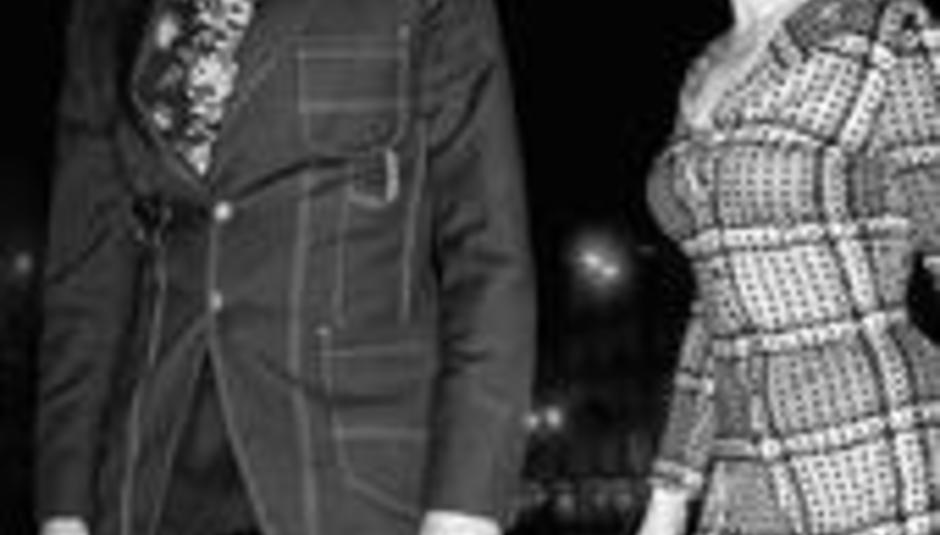 Catherine Ringer and Fred Chichin will play songs from their latest record Variety, released this year.

The pop act, whose 1985 single, 'Marcia Baila', is the most played record in French radio history, perform these dates as part of their European tour: