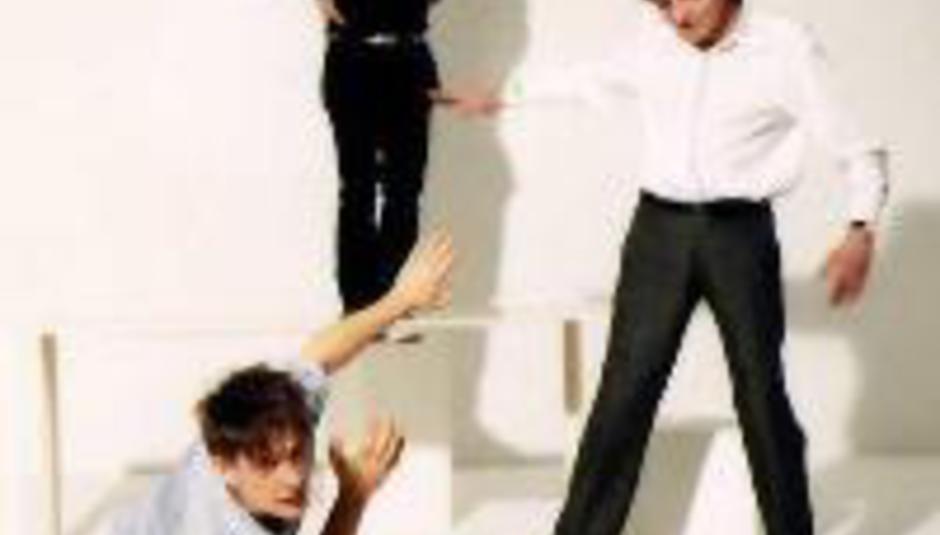 Sometimes we feel like being nice at DiS. Usually after our third cuppa and a Hob Nob. (Sam, where are the biscuits?) This is one such time: have some tickets to some great shows, on us...

We've a pair of tickets to each the following shows to give away. Winning them is so simple: no competition, no e-mailing to be done. Simply comment below with the name of the act you want to see as the subject/header of your post and we'll contact you via DiS's neat Note function. Can you say fairer than that? No, you can not.

So, get commenting, you. These tickets aren't going to just land in your lap. (COMPETITION CLOSED - WINERS CONTACTED)