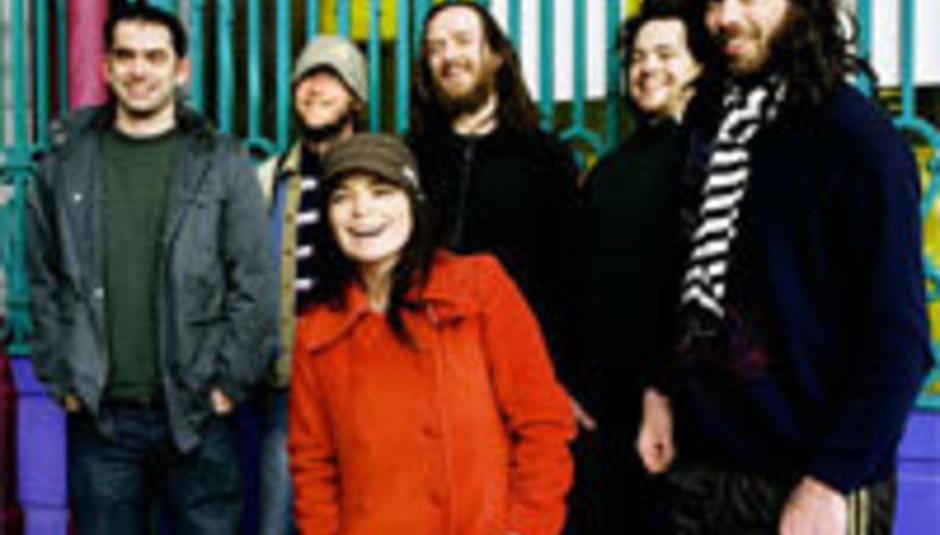 Tunng will tour the UK next month around the release of a new single.

'Bullets', taken from the recently released album Good Arrows, will come out through Full Time Hobby on the 15th of October.

As previously mentioned, the sextet will also be appearing at the following live dates:

Talking about the new single, Sam from the band remarked: "Bullets is a song about things not always being what they seem. You think life is one thing and then something happens which flips things totally. And sometimes it has a life of its own, like six people coming together, ending up in a band and having adventures they never would have had."