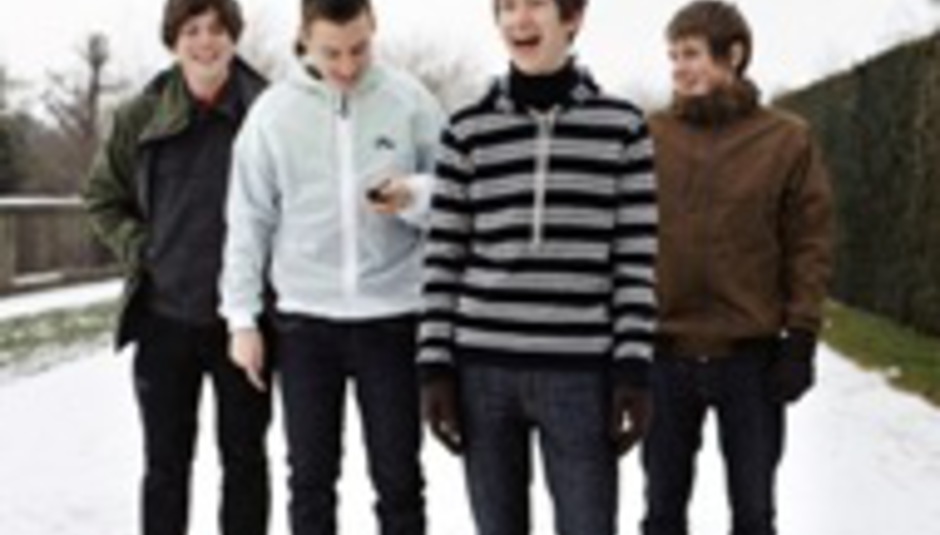 Sheffield's Arctic Monkeys have announced their grandest series of dates yet for December.

The four-piece will tour the arenas of the UK, playing six shows at ampitheatres both English and Scottish.

The dates, for which The Rascals are so far the sole confirmed support, lie below:

Tickets for the shows will go on sale from all the usual outlets at 9am on Friday (28 Sep).