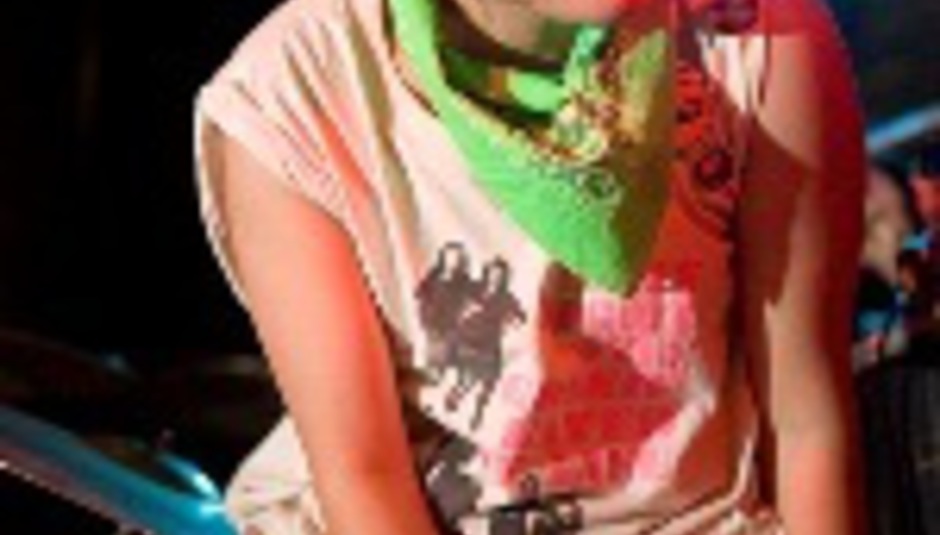 If you were ignorant of the fact, the record's name is Epic Fits and it's being released as a dual effort by US labels Skin Graft and Lovepump United. CD for the former, vinyl for the latter.

Though it was released in the US last week, it was available in the Kingdom as of yesterday.