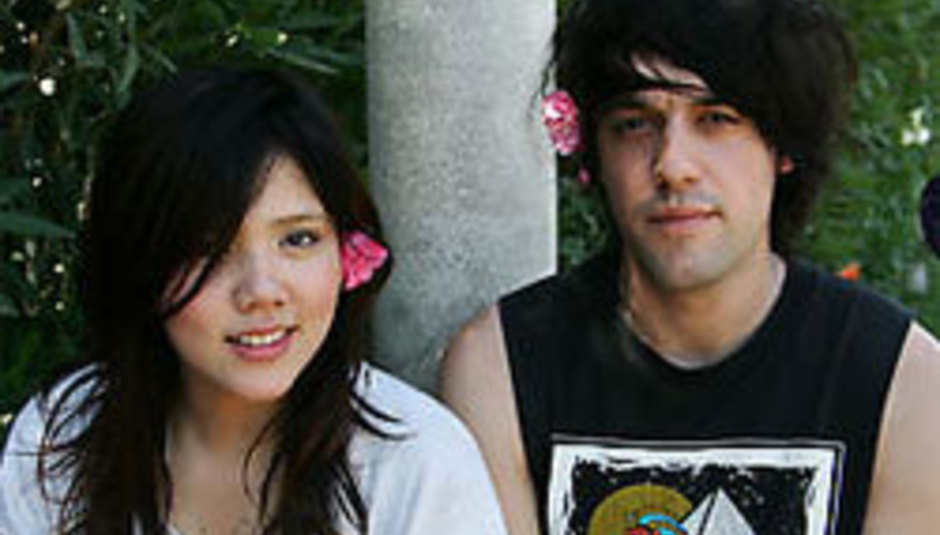 Aisle of Her: Klaxon to marry Lovefoxxx

Klaxons' Simon Taylor and Lovefoxxx of CSS have sent shockwaves through planet indie by confirming their engagement.

Comments Taylor previously made to Britain's redtops indicated as much, but now, women of DiS, it's time to buy a hat.

It was CSS drummer Adriano Cintra who broke the news, during an interview with Xfm:

"They're the happiest couple of MySpace. They're gonna get married, it's not a rumour. They're gonna have baby CSS-Klaxons, it's gonna be beautiful."