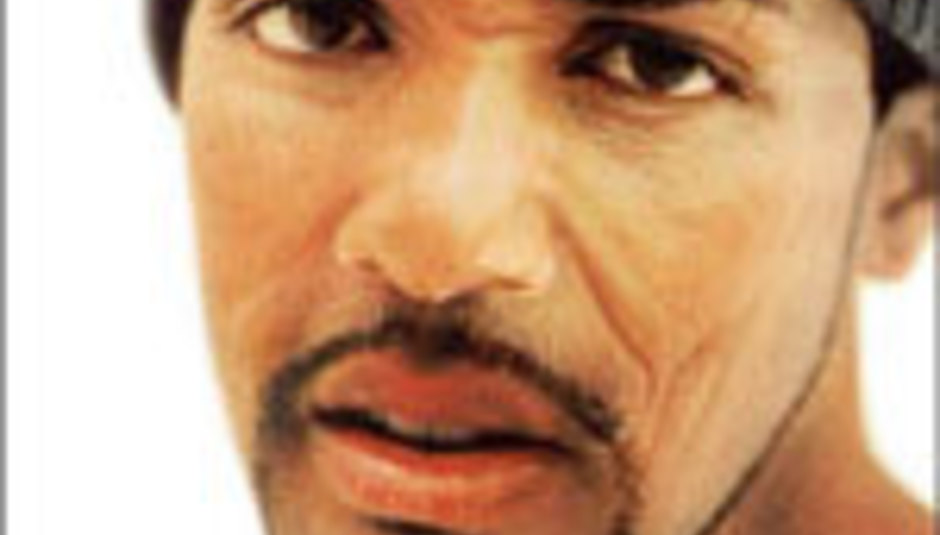 The Go! Team's Ian Parton was left distraught recently after being asked to produce a song for Craig David.

Parton, his group's lead songwriter, was approached by the hot headed, parody-worn warbler to work on a track for his new album. The experience left him feeling "gutted" and "insulted".

"I was asked to produce Craig David. I couldn’t believe it. I was mildly insulted and a bit gutted, frankly.

Would you produce a song for Craig David?