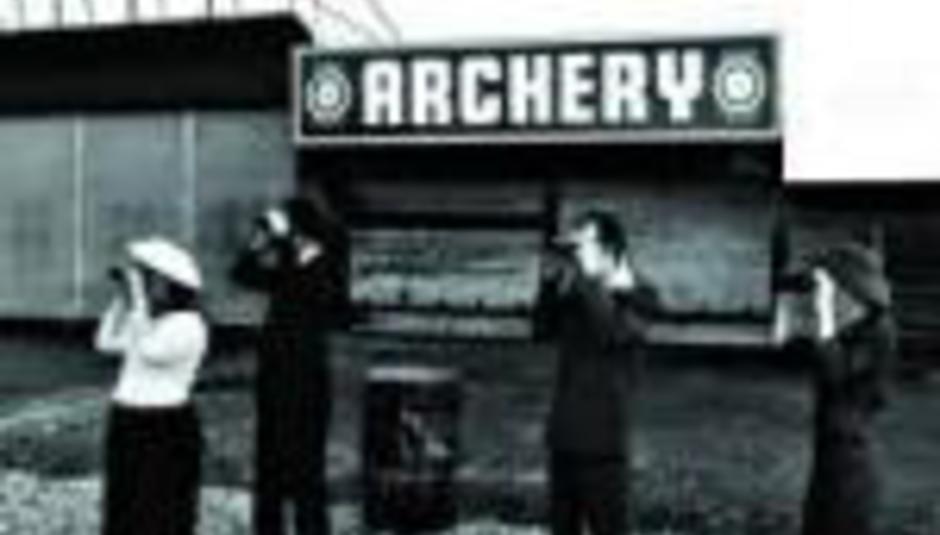 Domino Records' Pram have announced a series of live dates for the winter.

The Birmingham quartet will play the following dates after the release of new album The Moving Frontier on the 1st of October:

That last date features DiS tips Ipso Facto as support - click for a brief yet satisfying exchange between us, them.