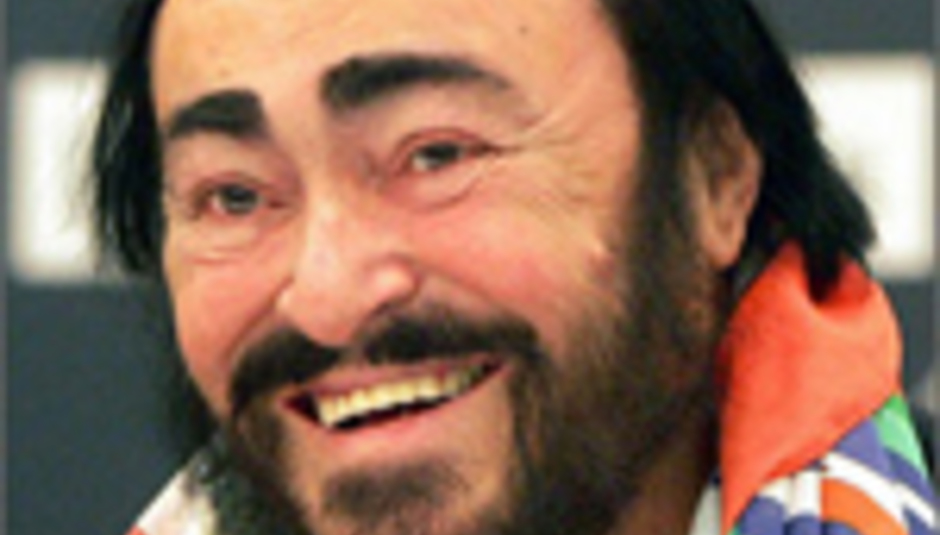 The world's most famous opera singer, Luciano Pavarotti, has died this morning in his hometown of Modena.

The Italian tenor finally lost a 13 month battle against pancreatic cancer about four and half hours ago (4am BST).

He found fame for his work as one of the 'three tenors' alongside Placido Domingo and Jose Carreras, helping to spread the appeal of opera with his charismatic performances of standards such as 'Nessun Dorma'.

He first underwent surgery for his illness in July last year - his last ever performance coming five months previous to that. The surgery was his last public appearance.

"The Maestro fought a long, tough battle against the pancreatic cancer which eventually took his life," manager Terri Robson said in a statement.

"In fitting with the approach that characterised his life and work, he remained positive until finally succumbing to the last stages of his illness."