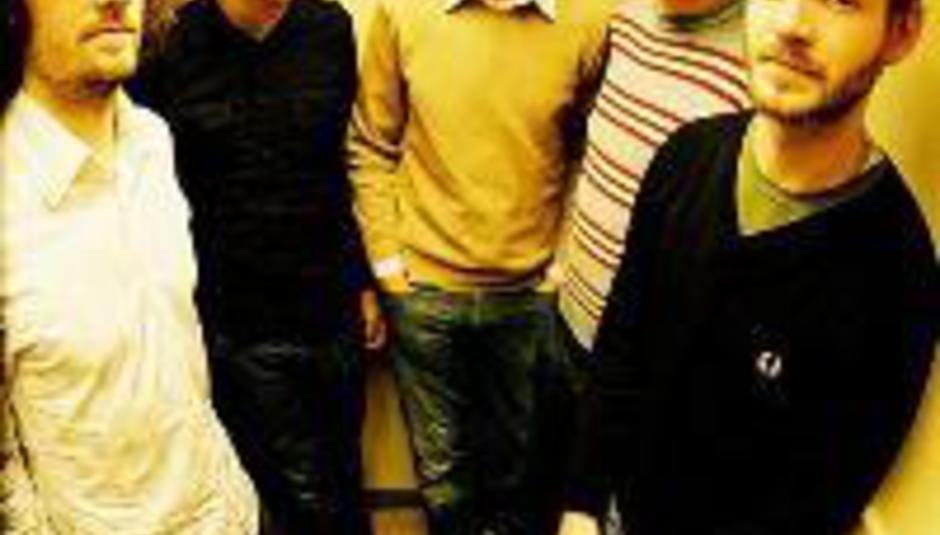 Seattle-spawned experimental popsters Minus The Bear - whose third album Planet Of Ice receives its official UK release on September 10 - have confirmed their UK dates for the winter.

Following this previous article, the five-piece's dates now look like this: