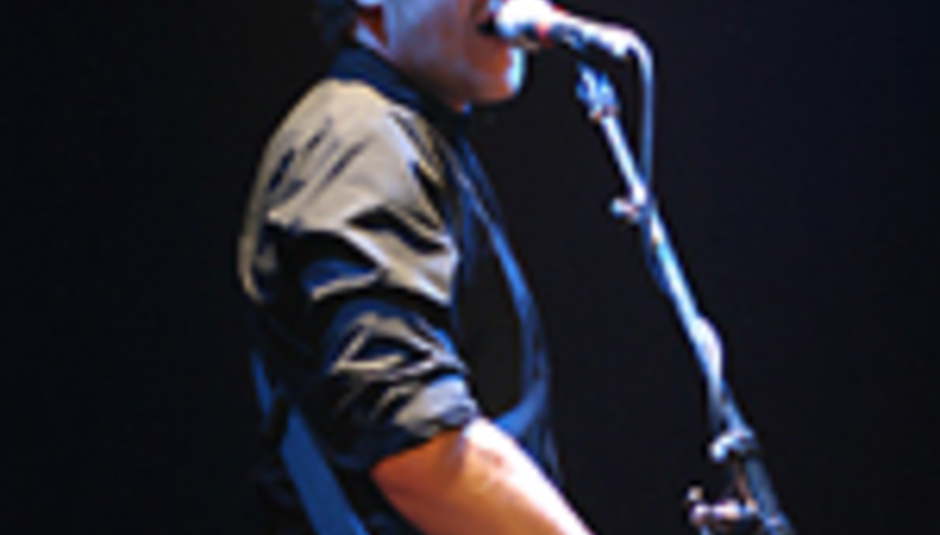 The Futureheads have finished work on their third album according to a blog posting on the band's MySpace.

"I know it's been ages," said guitarist Ross Millard, "and for that I can only apologize, but please don't think that the four of us have been sat on our backsides in Sunderland, wasting away. Oh no.

"And I'm pleased to say it's pretty much finished!

"It was our best recording experience yet because it was the first one that hasn't involved any kind of nervous breakdown/exhaustion/bleak-yorkshire-farmhouse-in-the-middle-of-winter!

"The energy is back, and the songs are tighter, faster and, dare I say it, a bit more playful than before...here's much more Punk Rock spirit in the new stuff, and we'll be streaming some of it online over the coming months for you to see for yourselves."

The band went on to say that they are yet to mix, master or name the record but are eager to sort the formalities and get back to touring.

The Futureheads shot by Sonia Melot