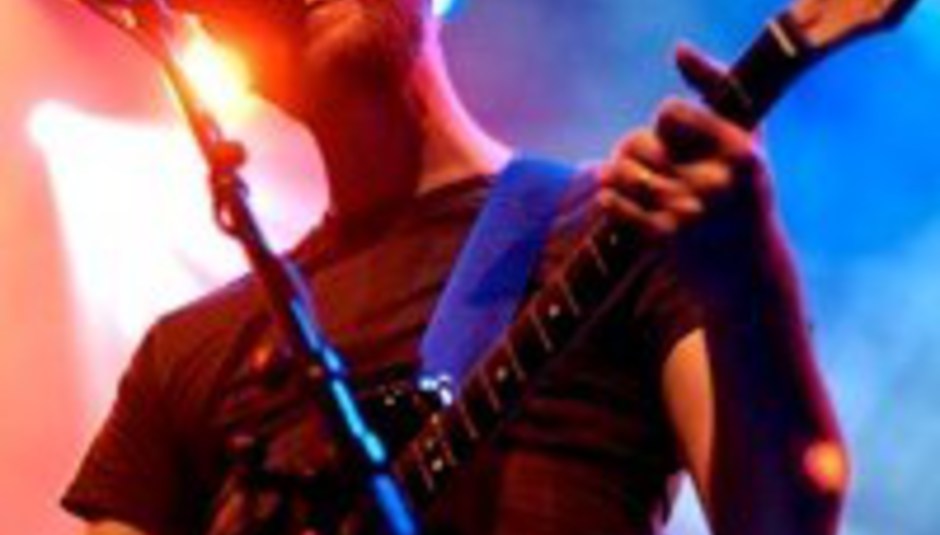 Midlake to release iTunes-only EP for US fans

Texan alt-country rockers of great acclaim Midlake are to release an iTunes-only EP of rare material in the US and Canada.

Oak And Julian is released on September 4 and features 'Marion' and 'Mornings Will Be Kind' - previously vinyl-only b-sides - alongside acoustic takes on (second LP) The Trials Of Van Occupanther highlights 'Roscoe' and 'It Covers The Hillside'.

The band are touring the US throughout September, ahead of beginning work on their third LP. Their debut, Bamnan and Silvercork, is available now (as is Trials..., obviously).