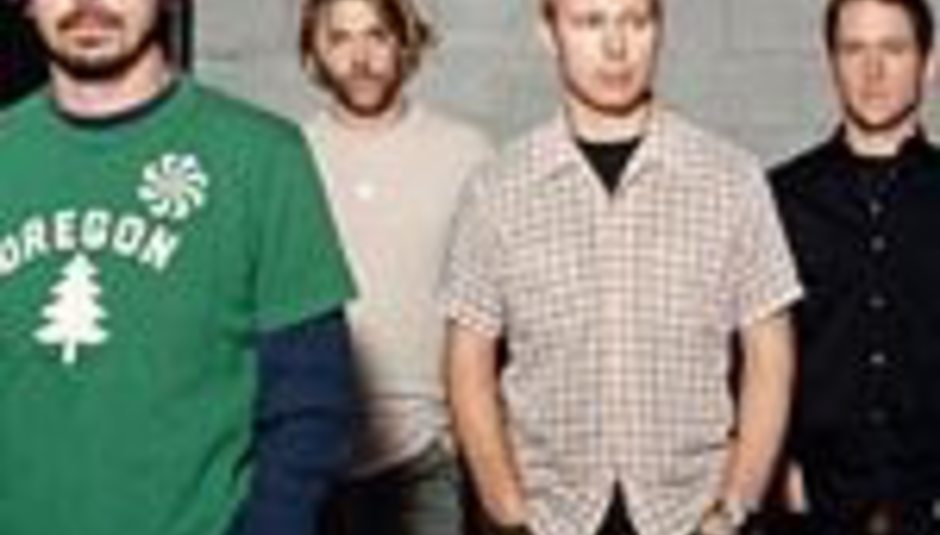 The Foo Fighters are to tour the UK in November.

The four-piece rockers - who recently headlined the V Festival - release their sixth studio album later this year. Echoes, Silence, Patience & Grace is out on September 25. I heard a bit of it t'other day. Predictably meh.

But, the Foos remain a decent live draw, and they call in at:

Tickets go on sale on Friday (August 31) at 9am. Add dates to your gig calendar here.