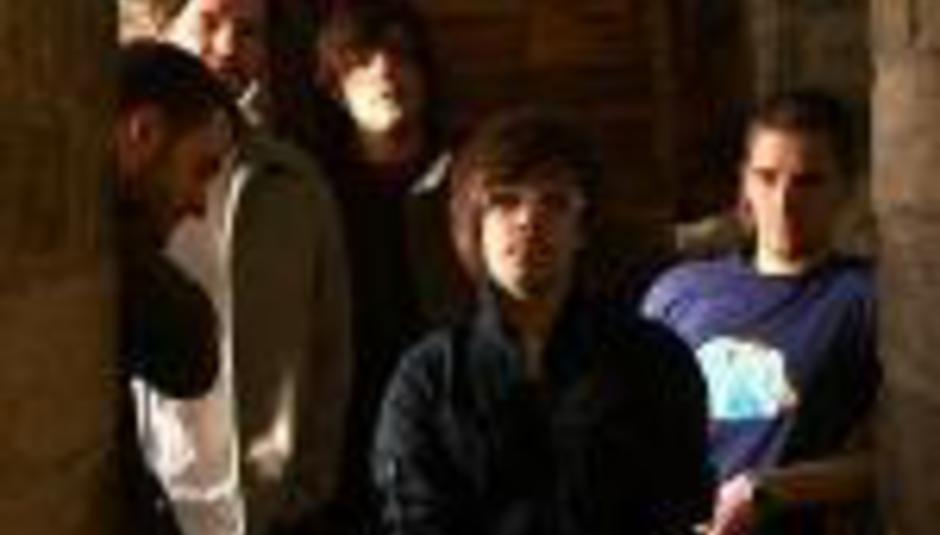 yourcodenameis:milo effectively split last night after 5 years together as a band.

The Tynesiders released a statement via their MySpace page yesterday to explain their decision:

"After 5 years and 4 wicked cool records, we have decided to put yourcodenameis:milo on an indefinite hiatus.

"We are all exceptionally proud of all we have achieved as a band, but feel it is time to move on and explore new paths both musical and non musical.

"We are eternally grateful to everyone who supported us through it all, came to the shows, bought the records...plus all the bands we played with and the people we met along the way.

"We hope it meant as much to you as it did to us."

Adam Hiles, Ross Harley, Paul Mullen, Shaun Abbott and Justin Lockey's last release was They Came From The Sun (review); out in April this year through V2.

However, V2 was bought just nine days ago by Universal Music Group; the major conglomerate that runs Island, Lizard King and, more importantly perhaps, Polydor - the label ycni:m left in 2005.

But speaking to DiS, the band denied that this had any bearing on their decision and that "it was decided a while before that".