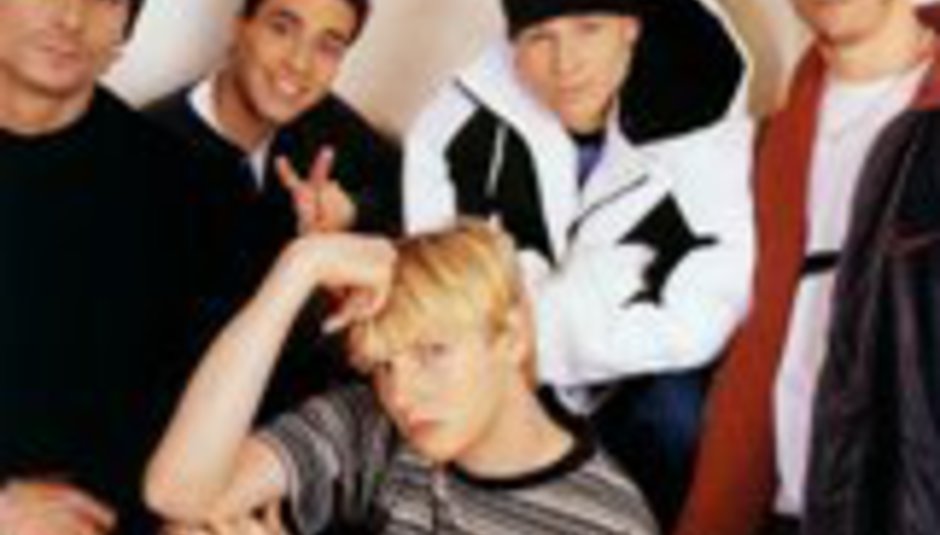 OMG they're back again. Backstreet's back, that is. Again. Srsly. LOL? Okay...

Pop does matter. Never forget. If Take That can come back and kick the new kids on the block into touch, then so too can America's Backstreet Boys. Believe.

The world's biggest-selling boyband of pretty much ever (that's a PR-provided 'fact' right there) are to return to charts the globe over in October with 'Inconsolable', their new single. A new album will follow a week later.

Since the release of their last album in 2005 - Backstreet Boys had an album out in 2005? It went platinum here? What? - not-a-boy-anymore member Kevin Richardson has left the group. Another member, Brian Litrell, released his debut Christian album last year. Brap!

Memories, loitering in the corners of my mind like ants behind the skirting board...