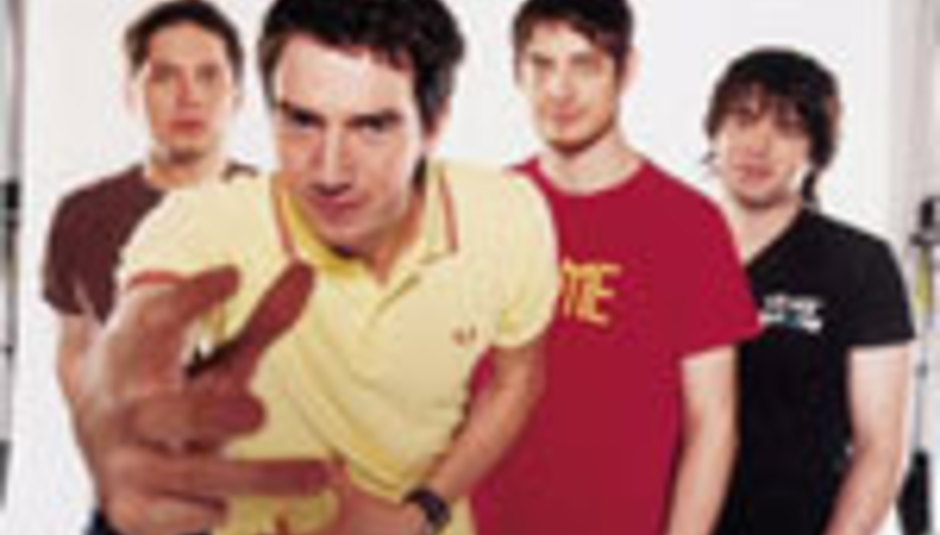 Snow Patrol keyboardist Tom Simpson will appear in court at the end of the month on charges of being a filthy druggy sicko.

It's alleged that Simpson and an associate were caught in possession of cocaine in Glasgow last summer - and arrested again last weekend after performing at Live Earth.

A warrant was put out following his absence from a previous court hearing.

Simpson also shares a name with a legendary British cyclist who 'rode himself to death' on stage 13 of the 1967 Tour de France. What did the post-mortem reveal? A fatal mixture of alcohol and amphetamines. Is this not warning enough, Simpson? Sort it out.