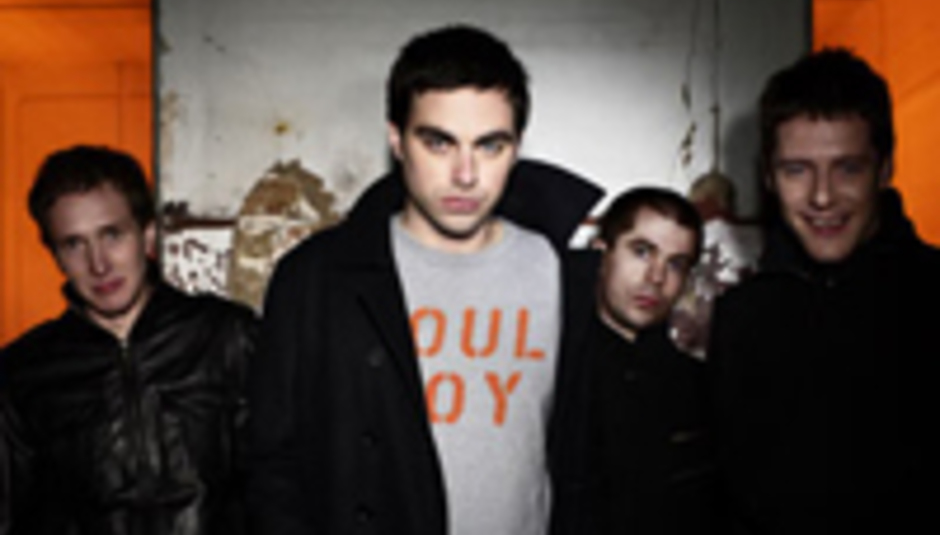 Hard-Fi will headline the Leftfield Stage at Glastonbury Festival this Saturday (23 Jun).

Richard Archer, the band's frontman, has revealed the processes at work behind with their appearance:

"It was through the Love Music Hate Racism people. They book the Leftfield stage and knew we weren't going to do any festivals. I was thinking 'lets just concentrate on getting the album out', but then they asked us if we fancied doing it."

Cheers for that, LMHR! I still, y'know, would, but I know I suddenly feel better about not going.

“We'll play two or three new ones. At the moment we're actually mixing the record, we've only got two rehearsals before Glastonbury so it's going to be a bit like the Stones in '71, a bit ramshackle."

Hmm...a choice quote there from Archer. Shall we leave it? Let's leave it.

"But I promise you this, we'll be proper fucking 'aving it!"