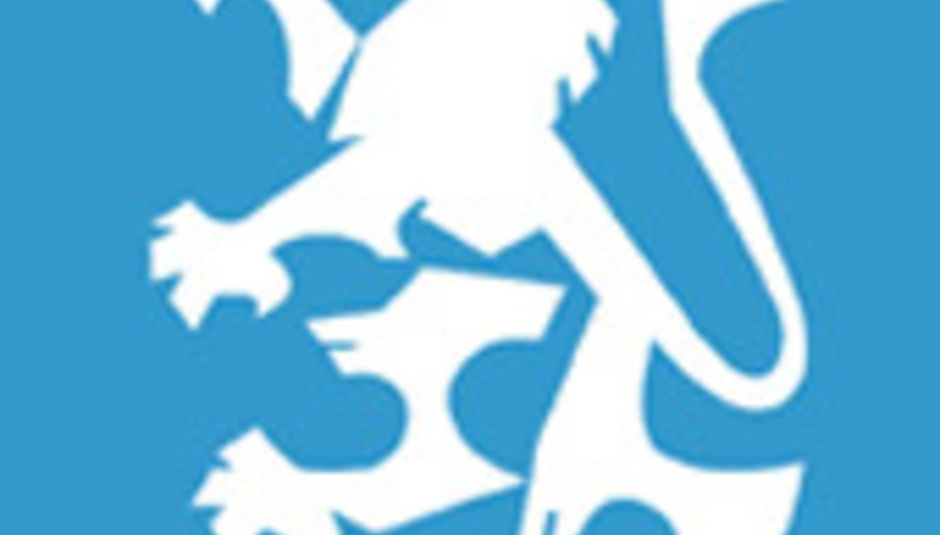 Fire crews were called to the club just after 5pm, reports the BBC website here. At present, a number of surrounding roads are closed as emergency services contain the blaze and secure the area. Witnesses report seeing a grey cloud - which later turned yellow - spread across the city's skyline.

Updates on the state of Gatecrasher when we have them, i.e. tomorrow because we're going home. The situation doesn't seem good, though: the latest is that the roof has collapsed. Our commiserations, Clubland.