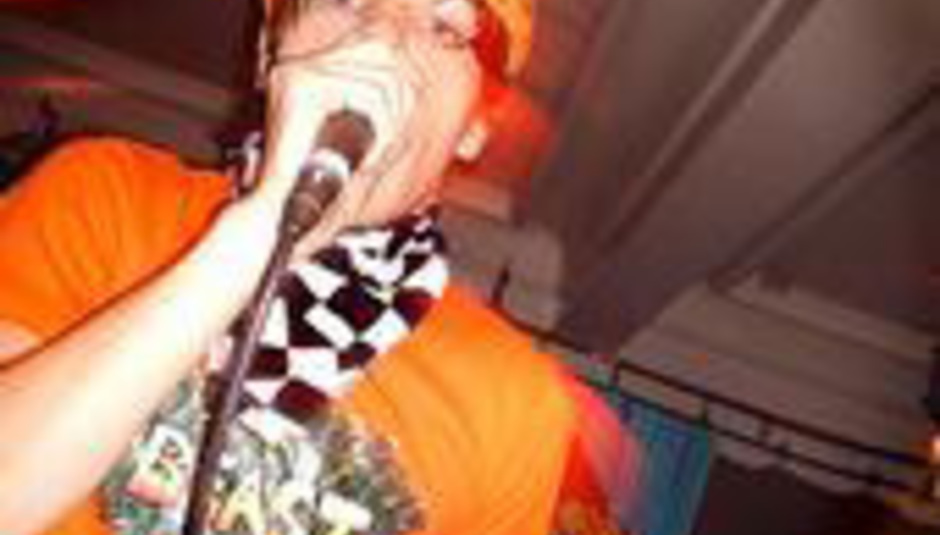 Hadouken! will be touring later in the year, sliming their grimey way across the kingdom like a giant neon bogey.

The group - whose name translates literally from Japanese as 'surge fist' - will begin the tour in Derby and head north to Scotland for a few dates. They could've gone to Wales too, till I remembered that Yeovil was actually in Somerset.

Keep your eyes peeled and your ears closed until you read DiS's review of the band's latest release, 'Liquid Lives', over the next few days.