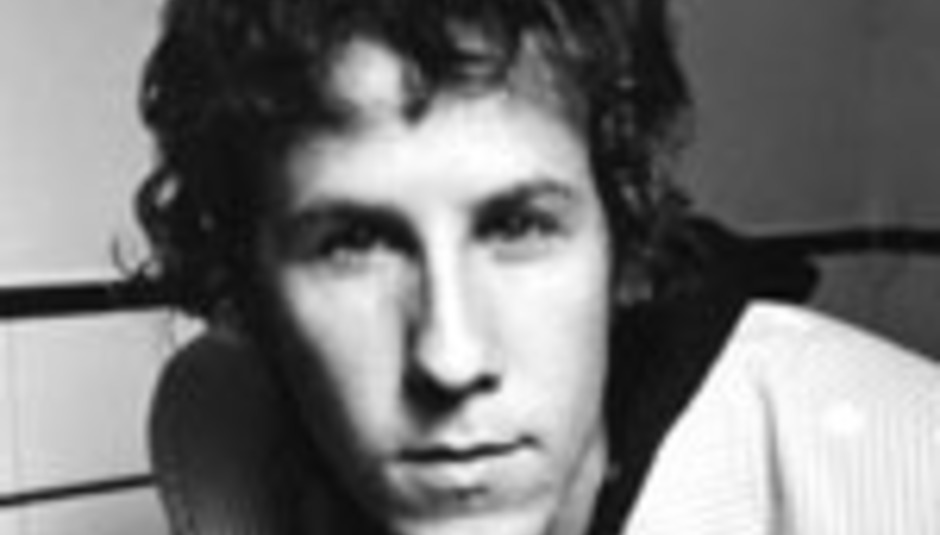 Ben Lee is to return with a new record, Ripe, in the autumn.

The album is the follow-up to 2005's Awake is the New Sleep and features contributions from Mandy Moore, as well as reps from Rooney, Nickel Creek and Good Charlotte. Which, considering he used to knock around with Thurston Moore and Claire Danes, must be something of a downer. A veritable kick in the galoshes.

'Love Me Like the World is Ending'
'American Television'
'Birds and Bees'
'Is This How Love's Supposed to Feel?'
'Blush'
'Numb'
'What Would Jay-Z Do?'
'Sex Without Love'
'Home'
'So Hungry'
'Just Say Yes'
'Ripe'

Tour dates will be announced soon, and a documentary chronicling the past seven years of Lee's life will be released in 2008; featuring interviews from Moore, Danes, Winona Ryder and Liz Phair.