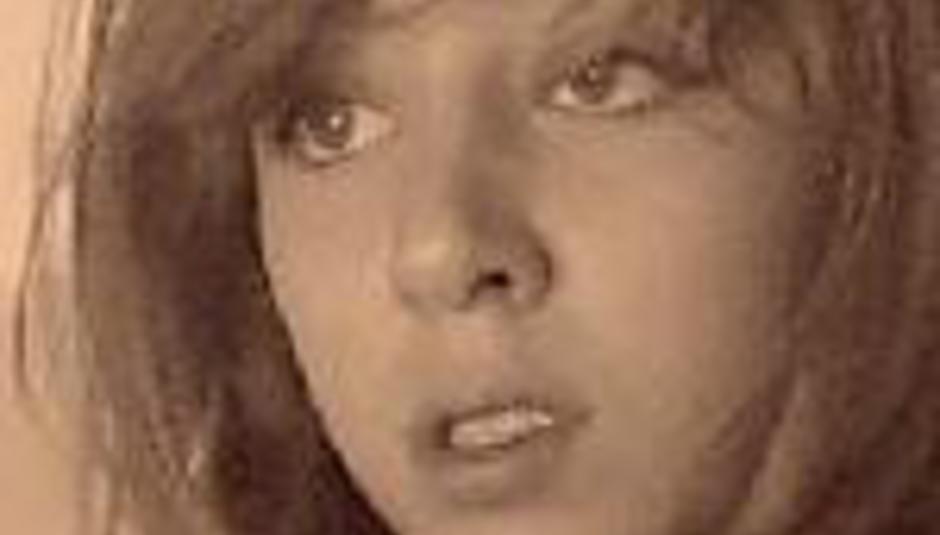 Justin Timberlake has made the first signing to his Tennman Records imprint - a Dutch girl off YouTube.

Esmee Denters (pictured right) has amassed over 21 million views on the site after posting videos of herself covering the likes of Mariah Carey, Beyonce and Luther Vandross.

Now Denters, from Oosterbeek, Holland, will tour with Timberlake this summer as she develops tracks for her debut record on the Interscope imprint.

"I have to thank YouTube and its viewers for giving me the opportunity to show the world my voice," piped Denters.

"I also have to thank Justin, one of the biggest artists in the world, for believing in me and making my dreams come true."

The label will continue to use YouTube to keep the sizeable fanbase up-to-date with proceedings.

"We will keep providing fans with a personal look into Esmee's world throughout the entire creative process, as she continues to write songs for her debut album," explained Tennman president Ken Komisar.

Here are some clips of the girl in action: Legend; Vandross.

DiScuss: The start of a trend? Or just part of the Web 2.0 boom that will inevitably bust?