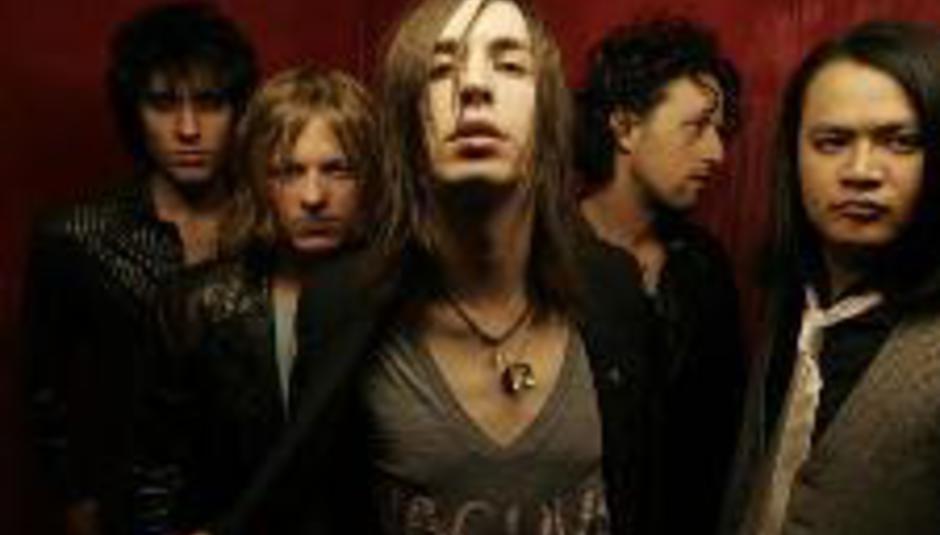 The Icarus Line: new LP out in June, on tour NOW

The Icarus Line are here, now. Yes! Did you know? I didn't, 'til just now... turns out they're on tour with The Lemonheads. Wowsers. They have some headline dates, too. Get to them!

The LA quintet release a download-only EP, Gets Paid, on June 4, and their third album Black Lives At The Golden Coast is released a week later. Both are through V2. Good times!