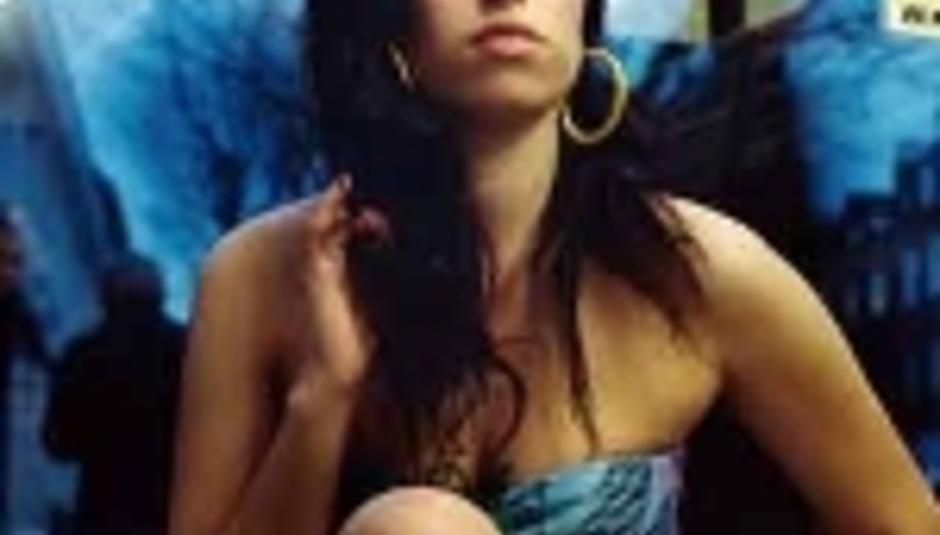 Amy Winehouse and Shaun Ryder have been mooted to appear on Babyshambles’ second album. That is correct, I said ‘mooted’.

The band are currently in talks with the Happy Mondays frontman about a possible collaboration, and close friend Winehouse is apparently next on the list.

Bassist Drew McConnell said: "There's talk of Shaun Ryder maybe doing something on it, and Amy Winehouse as well may be doing a little collaboration.

“She's a friend of ours. The Shaun Ryder one is in negotiation at the moment. Our people are talking to their people hopefully...we'll see what happens."

The band stopped by at xfm sans Doherty and told them that they had already written 35 songs for the record. Show-offs. Track names include ‘Delivery’, ‘Death Left Hands’ and ‘Little Heart Ache'.

The band will embark on an arena tour in November to coincide with the release of the album. Drummer Adam Ficek said: "We've been called an underachiever sort of band. Hopefully after the arena tour we'll be in the position where we can rightfully say we're one of the best bands in Britain."

Whether or not this actually turns out to be the case is a moot point. MOOT, I tellsya.