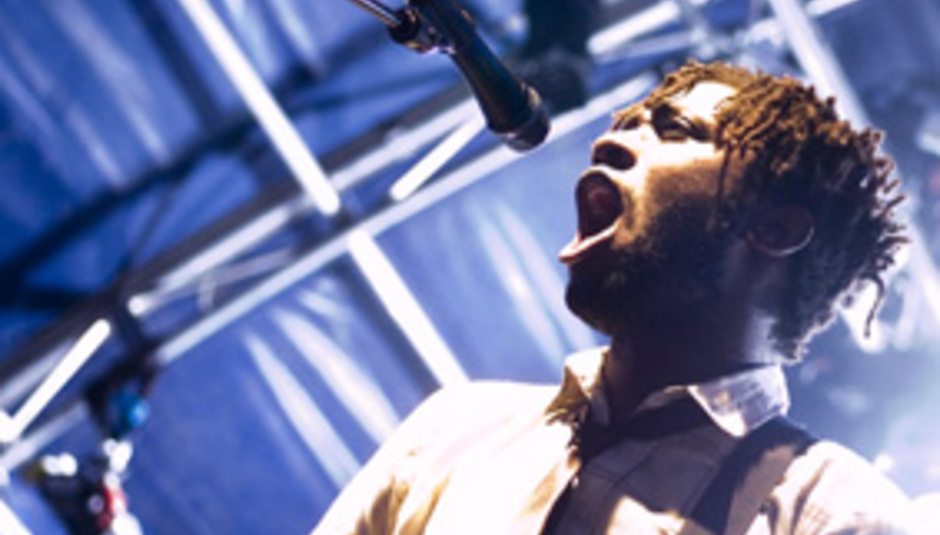 Bloc Party have announced their biggest UK shows to date hot on the heels of selling 10,000 tickets for their New York show in a day.

The three arena shows will begin at Glasgow SECC on December 12 and will be the band’s only UK headline dates this year.

The news follows the success of A Weekend In The City in the US album charts, where it debuted at number 12. The LP re-entered the UK Top 20 today in its eleventh week on the album charts.


Tickets go on general sale Friday April 27 at 9:30am, alternatively you can join the band’s official fan club here to get first dibs on a date with Kele and co, with tickets on sale Thursday April 26 from 9.30am.