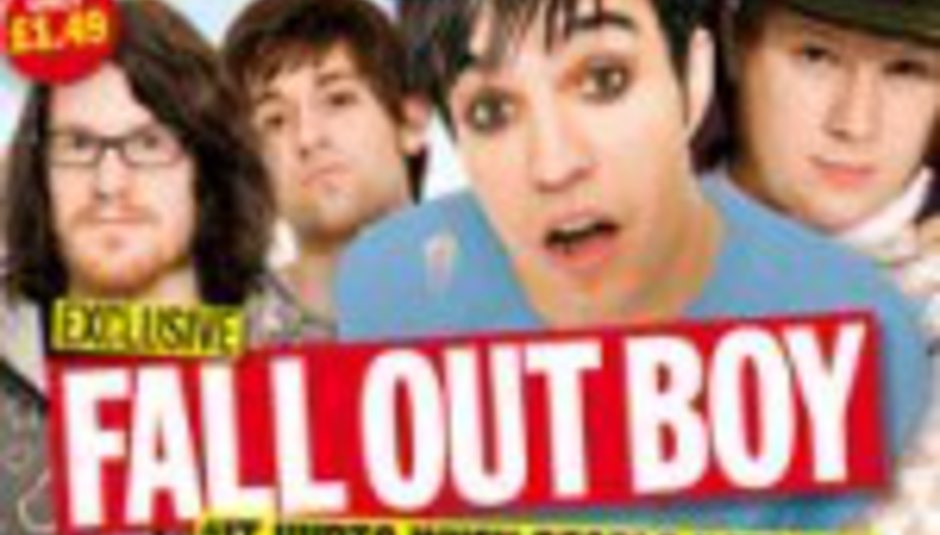 Popworld Pulp closes after only one week

The latest music magazine to hit the shelves has folded after just a week.

Popworld Pulp - which featured Klaxons on its first cover and Fall Out Boy on the second (and last) - has had its plug pulled following poor sales. It has shifted 9,000 copies from a print run of 130,000.

The magazine - linked with the television show Popworld - was expected to be a success, aiming for an audience into both NME and Heat. Publisher Darren Styles commented:

"The magazine has bombed in a way nobody connected with it could ever have envisaged."

In development for over a year, Popworld Pulp was well researched prior to its launch. Says Styles:

"Every piece of research we did, every dummy we created and the concept in all its forms was fantastically received from first to last. The industry wanted it, the news trade wanted it, the market was there according to every group we asked - but come the acid test the readers were absent."

Of the magazine's 14 staff, ten have been made redundant.

DiScuss: Is there room in the print magazine market for any new arrivals, or are all avenues closed? Was this new magazine simply too NME for its own good?