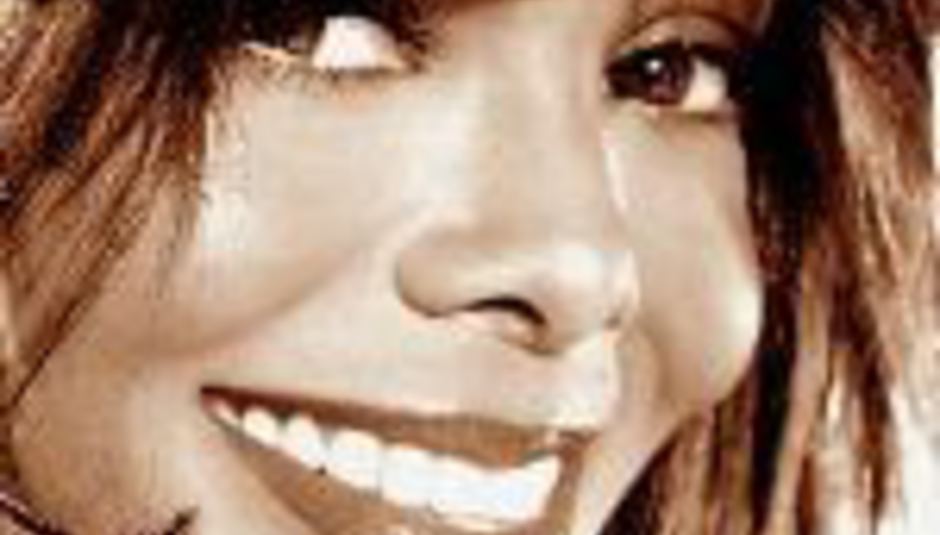 Janet Jackson is being sued for $120m (around £66m) by a fan who claims her bodyguards choked him.

The singer was at Club Marquee in February 2004 when Leonard Salati attempted to pass her a note. Her bodyguards allegedly intervened, and Salati was grabbed and choked.

Justice Rolando Acosta has allowed the civil suit to continue despite Jacksons' lawyers' attempts to have it dimissed. Jackson claimed that she had only one bodyguard on the night in question, but the club confirmed that she actually had three. Like, oops.

Acosta commented: "Not withstanding counsel's valiant effort to shield Ms Jackson, (we allow) no exemptions based on celebrity status."

Still, $120m? Where does a man pluck such figures from?