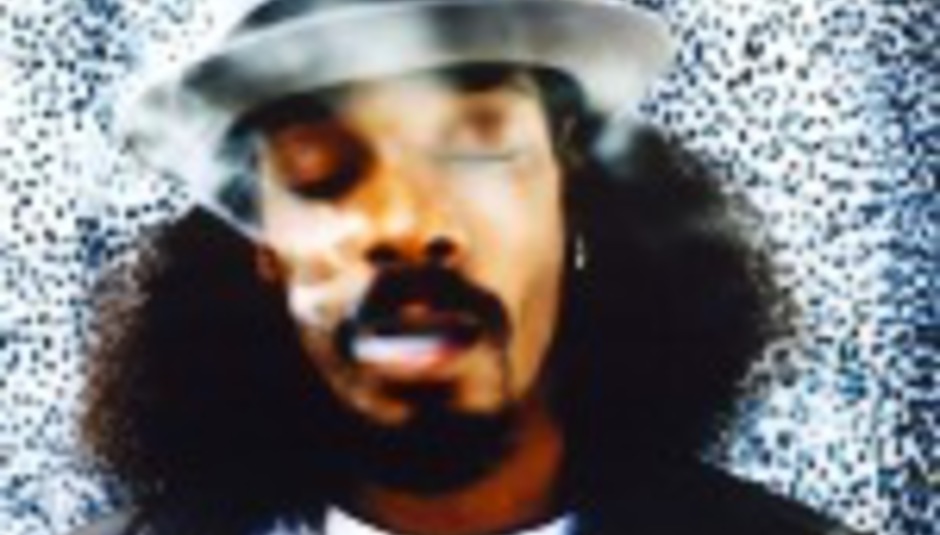 He was on the TV t'other night. I saw him. Dressed like a girl he was, with that Ben Stiller lad. Forget the film... something with that funny nosed blonde in it, too.

Snoop Dogg has been charged with sale or transportation of marijuana and possession of a gun. He appeared at the Pasadena Superior Court yesterday, and will answer the charges later today.

Born Calvin Broadus, the rapper could face as much as four years in jail if found guilty of the charges. He was arrested twice late last year - on October 26 he was stopped on suspicion of transporting a controlled substance at Bob Hope Airport, Burbank, and then on November 28 he was arrested after taping an appearance on The Tonight Show With Jay Leno.

Snoop has a previous conviction, for felony drug possession and possession for sale, dating back to 1990.

His recent collaboration with Akon, 'I Wanna Love You', should really be all prosecutors need to toss away the key.