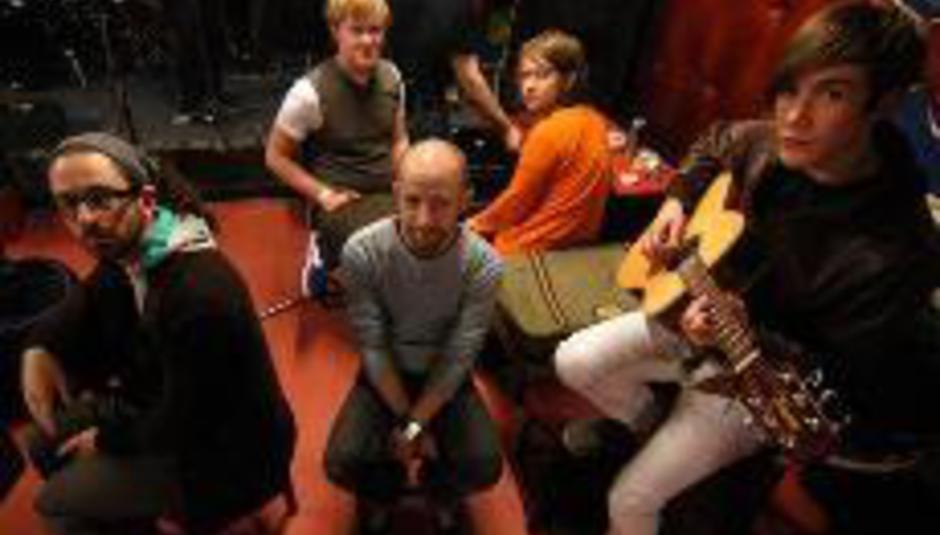 Good news, all 'ee fans of funny time signatures and trumpet-scorched post-rock fun: DiS Recordings has crossed the t's and dotted the i's on a deal with Oxford-based quintet Youthmovies.

Formerly known as (the slightly more formal?) Youthmovie Soundtrack Strategies, the band are playing a series of dates soon with 65daysofstatic. Before that, though, they play for free at April's DiScover Club... details below.

Says Al English of the band's deal: "DiS has supported us from the start and we're all happy that they've finally put their money where their mouths are. In all seriousness though, we're really happy and excited to be signing to a label who we've considered to be our friends for years."

The band's debut album is due for release later this year.