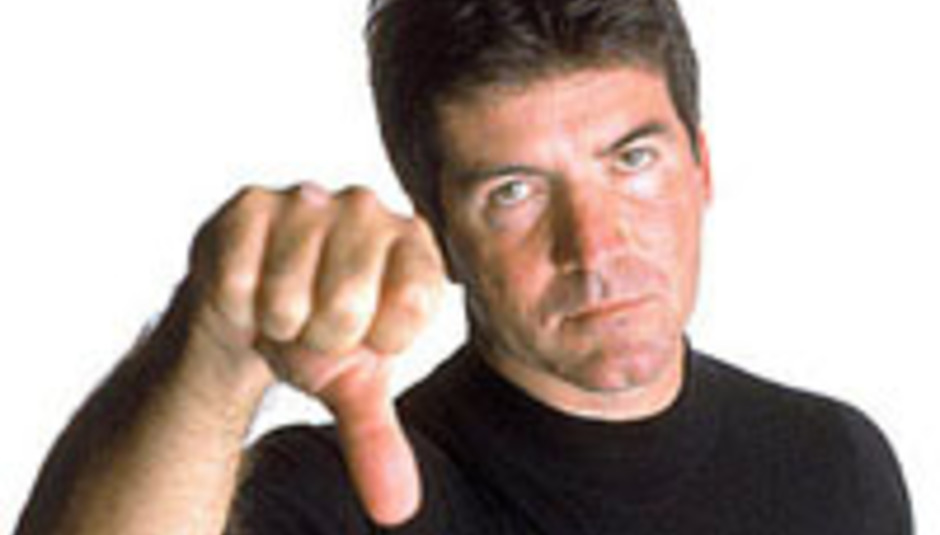 Renowned karaoke scout Simon Cowell has announced his dissatisfaction that Sony BMG are quite so content to fill Bruce Springsteen's pockets with shrapnel whilst he continues his pursuit to pad the charts with such a quality brigade of artists (See McManus, Brookstein, etc.) for a cut of the cost.

However, dry those eyes readers, Cowell is not quite out of pocket yet. As well as the deal he currently has penned with Sony, he continues to make a further £20m from quality UK entertainment channel ITV, as well as a separate deal with Fox in The United States of America.