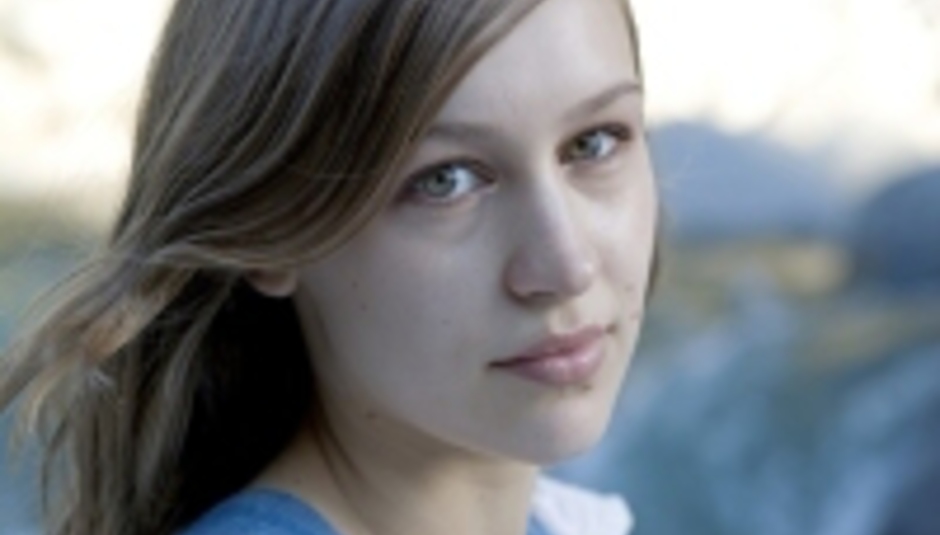 Hardly likely to steal that 'voice of an angel' title away from beer-guzzling preggers twenty-summin Charlotte Church any time soon though she is, Joanna Newsom nevertheless turned a lot of critical heads last year with her Ys collection. It looked pretty, and at times it sounded pretty. At times.

But anyway, now she's got some new material coming out. Hurray? Yep, if you're one of the many that voted Ys DiS's album of 2006 (here). The Joanna Newsom and the Ys Street Band EP is released through Drag City on April 24. It features a brand new song, 'Colleen', plus a couple of older tracks given the re-working treatment.

Ys is pronounced 'eeees', you see? Some fools insist it's not, even though I told 'em how to say it months ago. If you're one of those fools: owned.