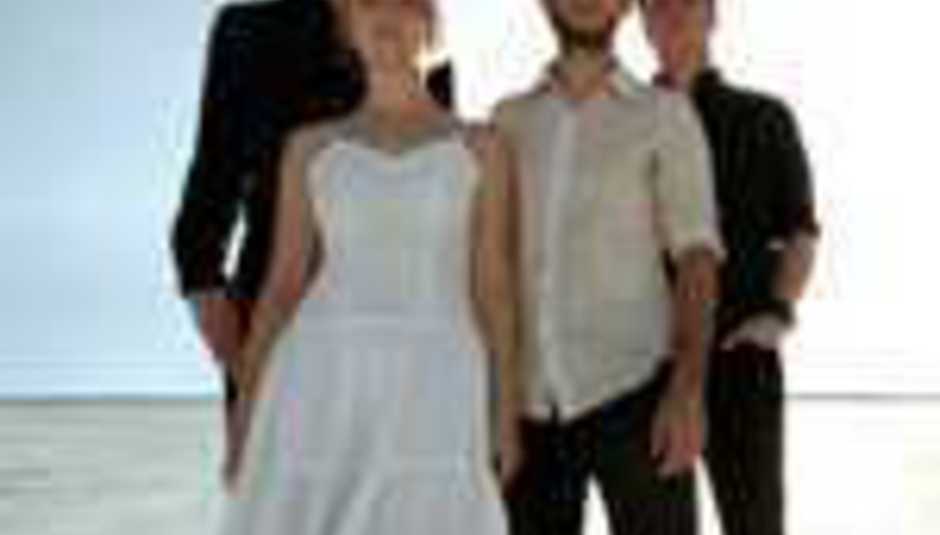 American alt-country punks - or make up your own genre-centric mishmash and insert it here - Murder By Death are touring the UK in April.

The four-piece - spread around the States in Texas, Detroit and Kentucky - call at the following venues in April:

The quartet tour in support of their album, In Bocca Al Lupo, which gets itself a proper UK release on March 19 through Cooking Vinyl. The title translates as ‘in the mouth of the wolf’. Scary.

Be their friend on MySpace and perhaps they'll let you live.