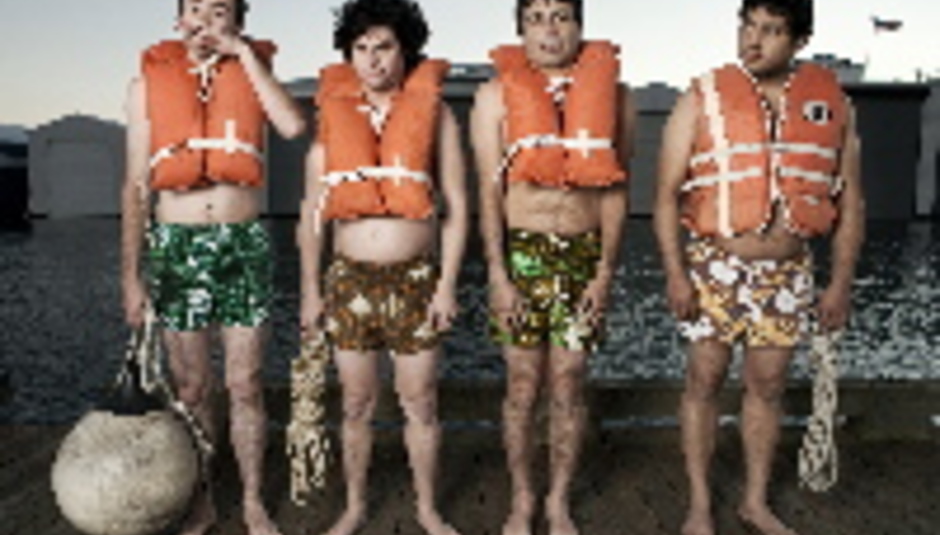 The Shins cover the Manics on new single...

They go POP, indie POP! And they've a new single coming out, and it's right good.

And it's not really a Manics cover. But it is called 'Australia'. And it's out on April 9, following the band's UK shows in March.

The quartet played in London twice earlier this week - look out for a review on this very site soon.

Those March dates, should you need reminding:

Two nights in London eh lads? Bravo, bravo - about time you proved to the world you're more than some band fancied by some actress in some film or other. Add dates to your gig calendar by clicking here.