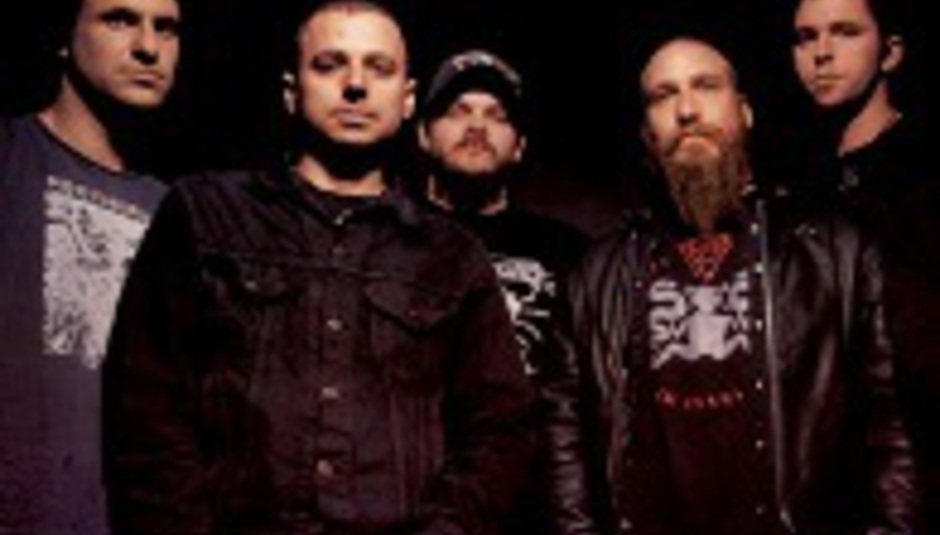 Neurosis return with Given To The Rising

Influential Californian alt-metal outfit Neurosis are to follow up their The Eye Of Every Storm LP of 2004 with Given To The Rising, out on May 7 via Neurot.

The record sees the band - pictured - take a "giant leap forward creatively" according to the PR powers that be. The album was recorded with Steve Albini in Chicago, and its tracklisting looks a lot like this:

Ha ha - track nine is called 'Nine'. The band play the Roadburn Festival in Holland on April 21, and they're due to play London in the summer - check the site for further details in the near future.