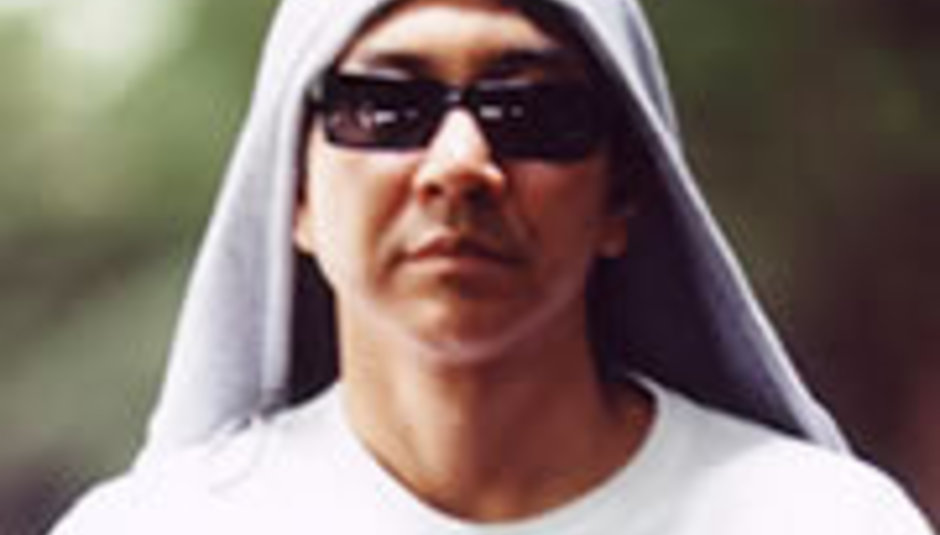 Give him some wood and, most probably, he'll knock you up a neat cabinet. But don't ask him to assemble your flat-pack Swedish drawers while he's on tour, yeah?

Money Mark, former carpenter turned Beastie Boys keyboard player turned solo artist (and let's not forget that he also enjoys freakin' out with that Omar bloke from The Mars Volta), is to tour the UK at the end of April 'til early May. He has announced five dates in all, so far.

Mr Mark's new LP, Brand New By Tomorrow, is scheduled for a UK release late next month through Jack Johnson's Brushfire label. It's probably part of some fat major label like Island, which is in turn part of Universal, and yadda yadda yadda. Those dates, though:

Tickets are on sale now. Add dates to your gig calendar by clicking here.