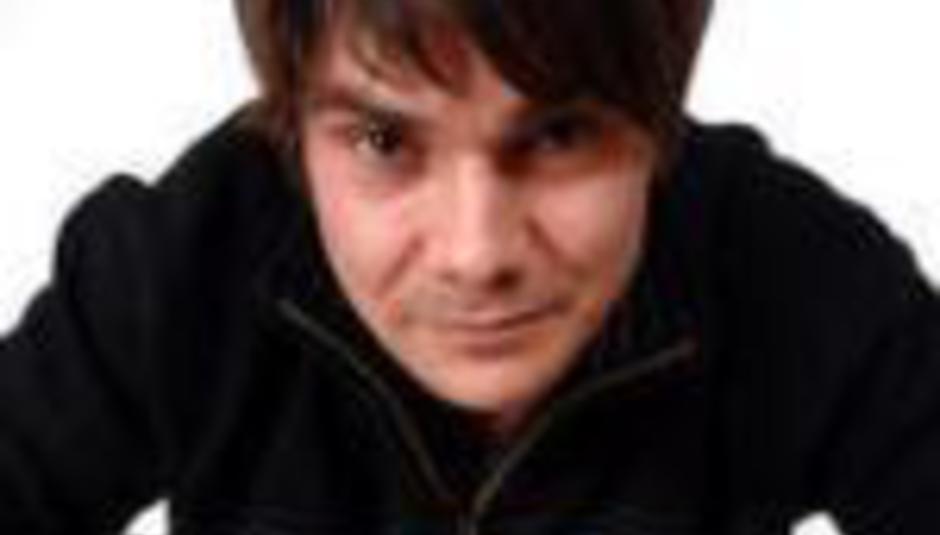 Former Gorky's man Richard James is to tour the UK next month in support of debut solo album The Seven Sleepers Den.

As well as the conventional gigging flex, James will also record a live session for Stuart Maconie's Freak Zone radio show on 6Music. He will be in the studio from 5-8pm on March 4th.

I swear Ant and Dec once claimed to like Gorky's. Anyone?