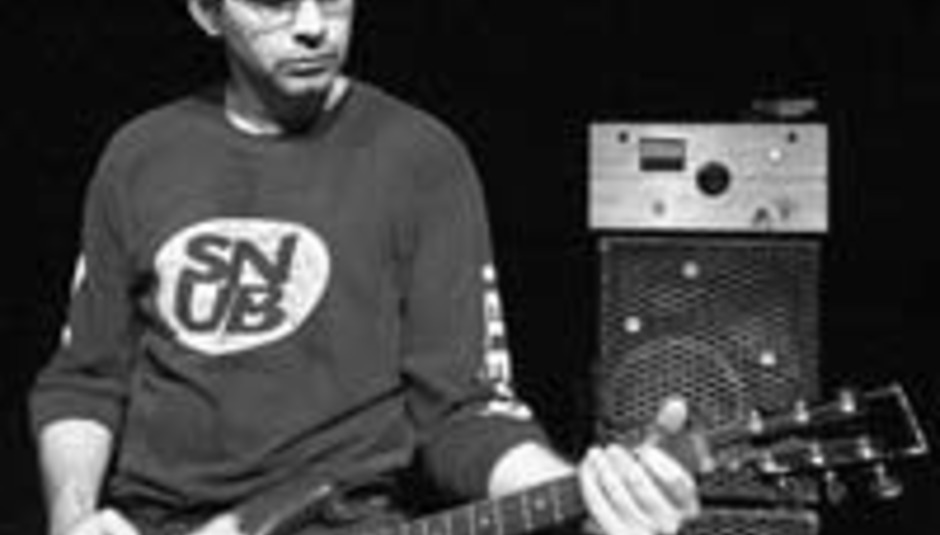 The Weekly DiScussion: the most romantic songs, ever...?

It’s St Valentine’s Day! Do you have a card yet? I don’t, and I’ve a girlfriend. What’s up with that?

Digressing: love _is_ in the air, and what better way is there to enhance the whole lip-locking experience than with some mighty fine music? Many an artist has tried, and failed, to convey their innermost feelings for a loved one via song, so why not allow their emoting to make your meal for two (microwaved in five minutes? Good one, son) that little bit more special. If they’re happy, you’re happy, right? Mostly.

See, while contemporary musicians are forever indebted to their internal organs for inspiration – love is quite the pop song-writer’s favourite muse – their work’s not always appreciated by the public en masse. Blunt, Major James, may have sold upwards of a lot of records, but ‘You’re Beautiful’ hardly has lasting appeal; after all, you don’t want an evening’s candle-lit love-in ruined by a vocalist eerily akin to a rat being stepped on by an elephant.

Easy target? Fair enough, so with that in mind, how’s about a run-through of some of the most inverted-commas romantic songs that come immediately to DiS’s admittedly lovelorn mind? Yes? Smashing!

Whaaaat? It’s simple: Steve might want his missus dead, but he wants God to kill her gently. Which is sort of sweet, considering she’s an evil cheating bitch that deserves to burn. Are there any prettier lyrics in the world about letting a loved one go, all the way to The Other Side, than these:

_“Her - she can go quietly, by disease or a blow

to the base of her neck,

where her necklaces close,

where her garments come together,

where I used to lay my face...

That's where you oughta kill her,

in that particular place.” _ No. There are not. The dude’s fucked, though, of course.

C’mon, it compares kissing a sexy lady with catching a fish! “I will never forget the first time we kissed, it’s like striking goal or catching a big fish.” Or striking gold, we can’t be sure. Either way: brilliant.

Is this the most emo line ever? “I am thinking it's a sign that the freckles in our eyes are mirror images and when we kiss they're perfectly aligned.” Give it a fucking rest, Gibbard, you massive EEEEEMOOOOO.

“It’s you that I adore, you’ll always be my whore.” Oh, Billy: you’re a poet of utmost beauty, a bald-headed lothario of lustful loins. Or. Something.

Taking pet names to a whole new level: “You've cried enough this lifetime, my beloved polar bear”. Unless, of course, Kele does have some sort of sexual fixation with Ursus maritimus, as dead Roman people have been known to call the aforementioned arctic beast.

You’ve got to admire a man who doesn’t mess the fuck around with flowers:

_“I feel you creepin', I can see you from my shadow.

Wanna jump up in my Lamborghini Gallardo.

Maybe go to my place and just kick it, like Taebo.

And possibly bend you over.”_

Another slice of brilliance from the straight-to-the-point school of romance, albeit with added WTF factor:

_“Bend you over, grab your shoulder,

Slip my Peter inside your folder.”_

Your Peter? Brothers, please: we’re all for naming our penises, but ‘Peter’?

Taller in more ways you may be, girls, but these lines make us think you’re a lot looser than you used to be when Mutya was around:

_“Got such a pretty kitty, boy I know you want to pet it.

The weather's nice and wet just south of the border,

I can cook up anything that you have to order.”_

They’re not lying, though: Heidi fries a mean ham and cheese omelette.

There’s something about the man’s name that just spells S-E-X, and lines like these sure as hell aren’t to be taken literally:

_“It’s cloudy skies, right there between your thighs,

I'm lookin' for scattered showers, for about an hour.

Rain on me tonight… Now let me love you.”_

Well, if you insist. Just don’t go sticking that Oscar where we can’t see it…

DiScuss: What are your favourite songs of a romantic nature? Any of the above tickle your tender bits like a feather on an exposed bit of wee-willy-winkie? Isn’t Valentine’s Day a load of rubbish… I mean, really, where is my card?