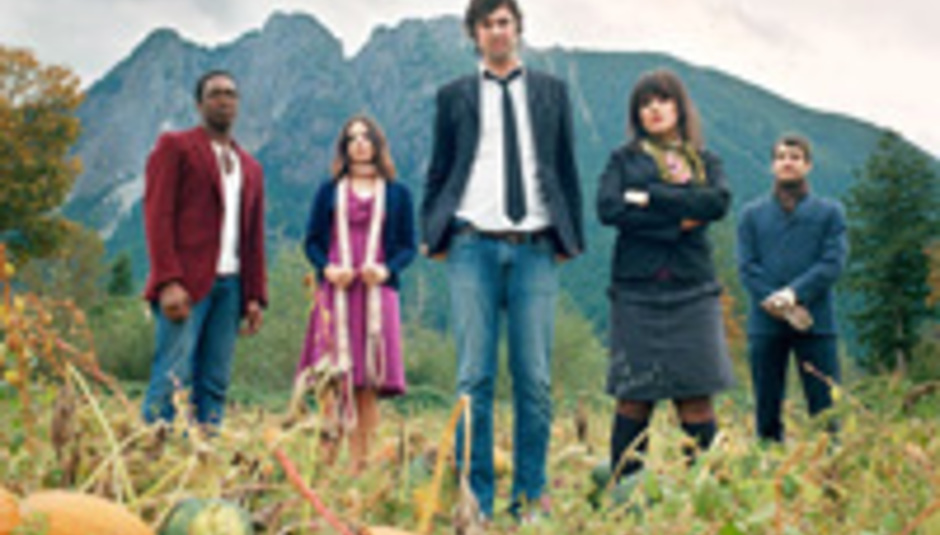 As reported here, PGMG announced their intention to split last month, but will see out their tour commitments in May and June. Which are as follows:

Support on a handful of dates comes from ace awkward-punkers Call Me Lightning, who release their second album Soft Skeletons on Tuesday February 20 via Frenchkiss. US readers attending the shows in question, you're in for a treat. Check support acts on PGMG's MySpace page, here.