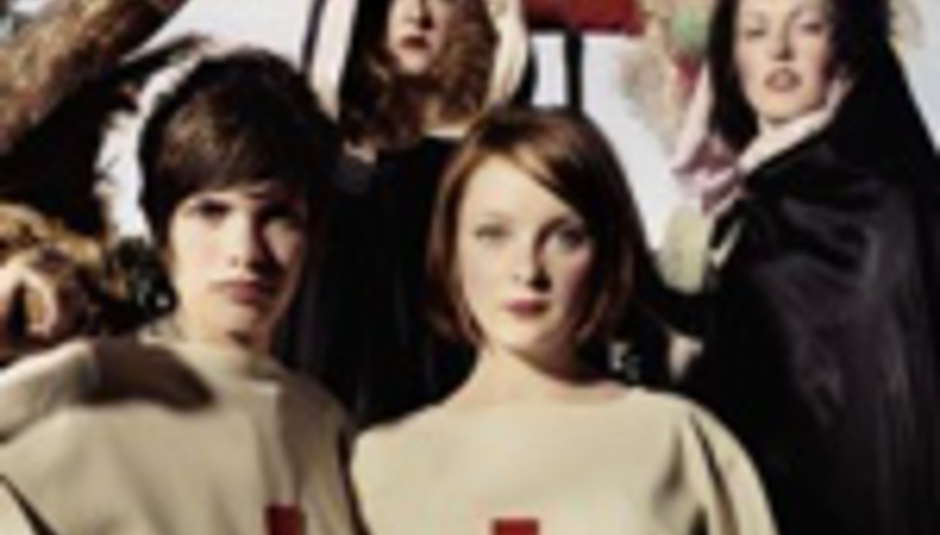 After being confirmed as tour support for Arcade Fire yesterday, Electrelane have unveiled the tracklisting to their new album.

The Brighton-born band will release No Shouts, No Calls in late April, a record that will contain these songs:

What, exactly, does come between wolf and dog?