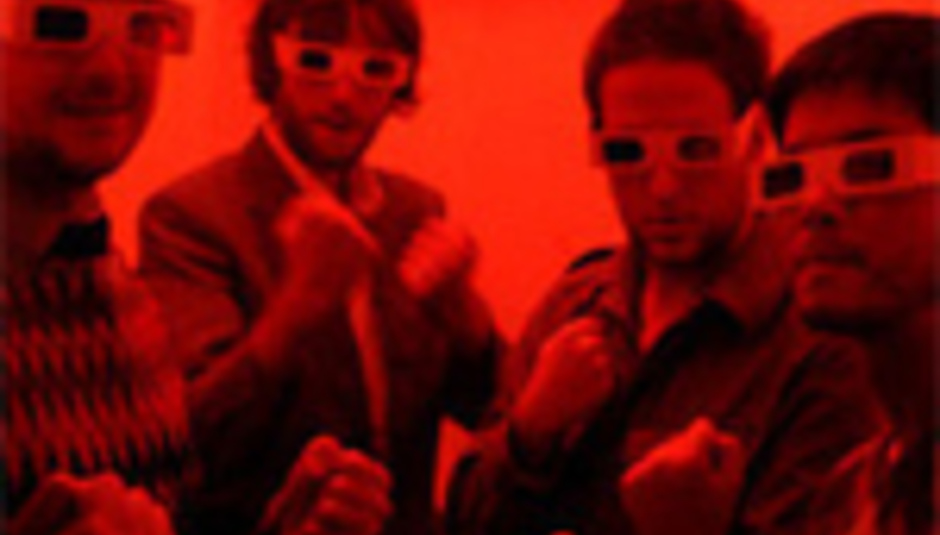 Glaswegian party boys Shitdisco have announced details of a tour to support their forthcoming debut album.

First on the agenda for the band is a string of dates supporting The Rapture in March. Following this an album, Kingdom of Fear, will be released on the 16th of April as the band drag themselves around the regions.

Why does everyone have to release an album? Shitdisco are a singles band, surely?