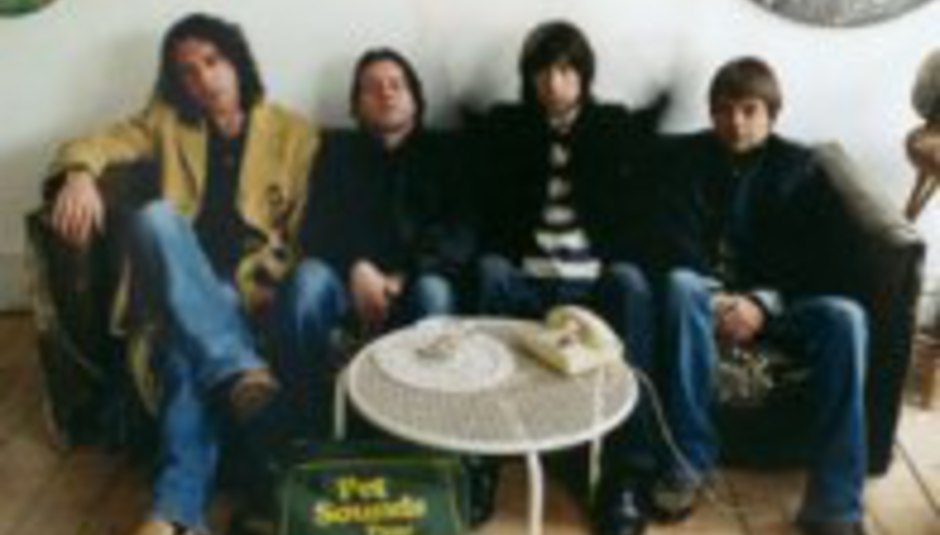 In a move regarded as "a joke" by at least one DiSser, Primal Scream are to be awarded the Godlike Genius award at this year's Shockwaves NME Awards.

Me, I quite liked Vanishing Point. Used to play it in my car. My mum didn't like it, much.

The band will collect their award on March 1. Of the news, singer/stickman/old dude Bobby Gillespie commented:

"About fucking time, we've known it for years. It's a great honour to get the same award as a band like The Clash."

"Everyone at NME is really looking forward to welcoming Primal Scream as the Godlike Geniuses at this year's awards. No one parties like Primal Scream. They're a band who have had a massive influence on our scene.

"Our awards are the last big event at the legendary Hammersmith Palais before it's reduced to rubble. Primal Scream may just do that before the bulldozers even get there."

DiS is up for an award, too! Click here.