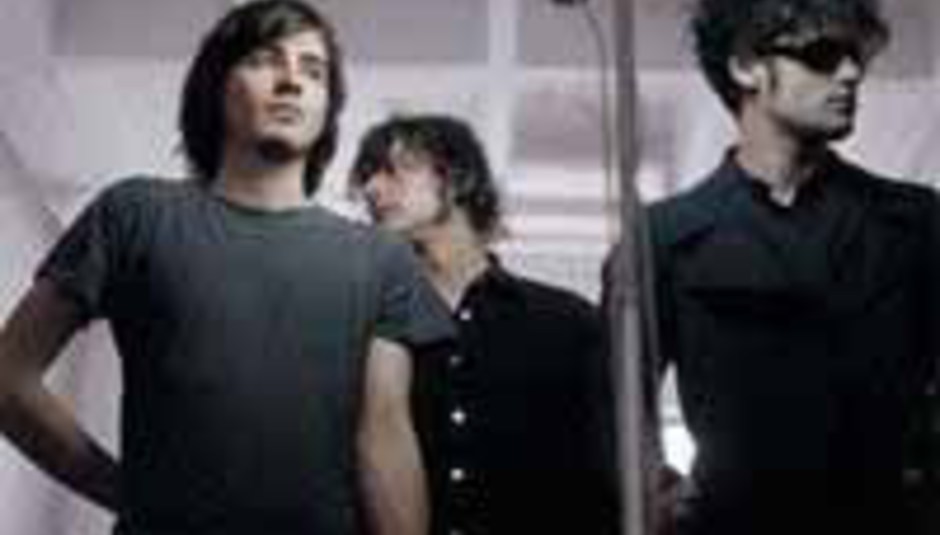 May Day, Baby! BRMC back with new album

Shadowy rockers Black Rebel Motorcycle Club are to return on May 1st with a new album.

Baby 81 will be the follow up to 2005's surprisingly well-received Howl opus; and features the following songs:

Guitarist Peter Hayes muttered some vagaries about his band's new record to Billboard.com:

"Things open up and break down within the songs, a lot. There are some songs that are kind of groove-oriented, not so blues or country influenced."