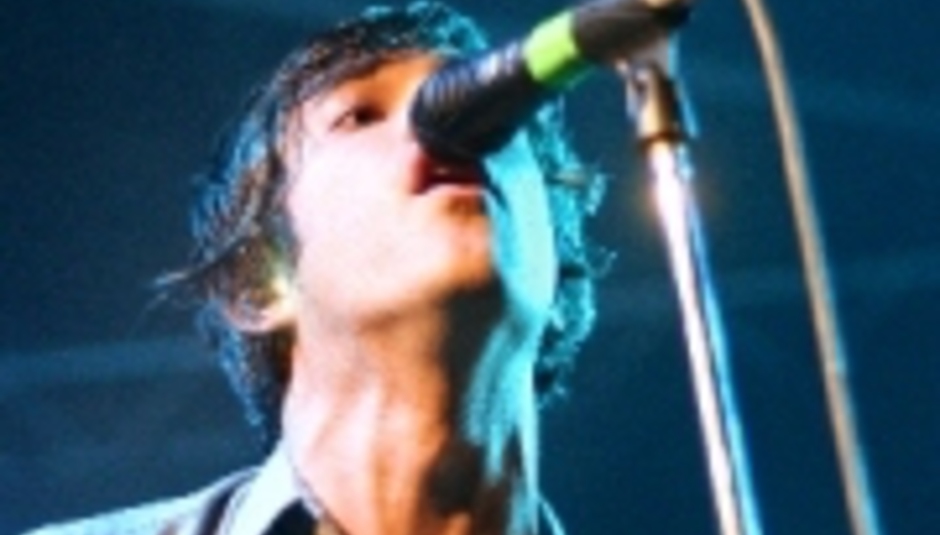 We Are Scientists. We are on tour. Almost...

Indie-popping trio We Are Scientists have announced a few dates around their NME-sponsored show at London's expansive Astoria venue. It sells beer in cans!

The London show's sold out, y'know. Yes! Really! But these other dates might not be yet. Unless they are. Are they?

My girlfriend went to university in Bournemouth, but she doesn't like We Are Scientists. Or does she? Does she? WAS are to release their second album later this year.