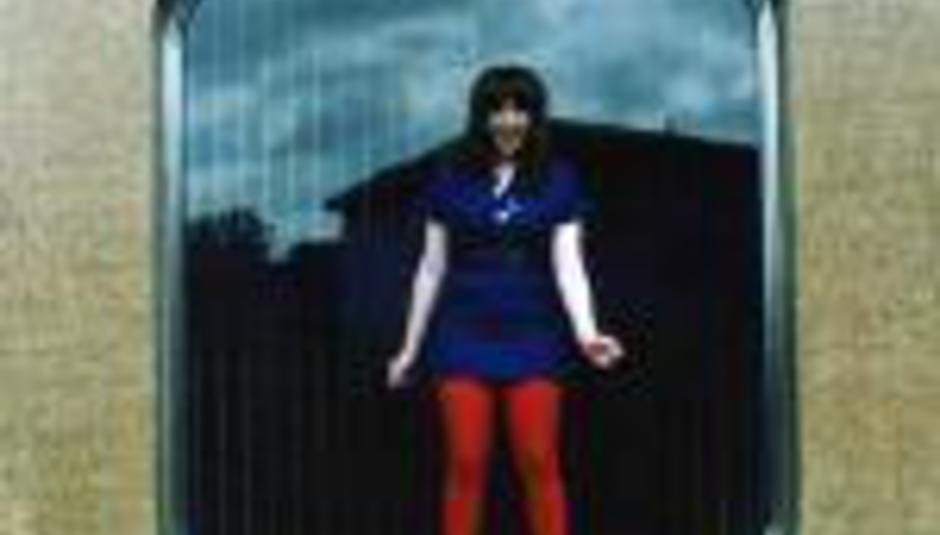 Ha! You're wrong. Unless your answer was Paul Epworth. In which case you're correct. Have a biscuit.

London-based strummy (scrummy?) beaty bleepy songwriter sort Kate Nash (pictured) - she knows Lily Allen, innit? - has made it public that her forthcoming debut album will be produced by Mr Epworth, whose previous credits include Bloc Party and The Rakes.

He was in Lomax, too. Remember them? Weren't bad. I interviewed him once, about Lomax. Nice guy. Yeah.

Says Nash of the partnership, via Gigwise.com:

"I had several demo sessions with producers before Christmas and Paul was the one it worked best with. We have the same ideas about music and I feel comfortable working with him. Hopefully the album will come out of the session."

Nash's debut single, 'Caroline's A Victim', is out on February 5 through the wonderfully good Moshi Moshi label. Song's a bit crud, but never mind.