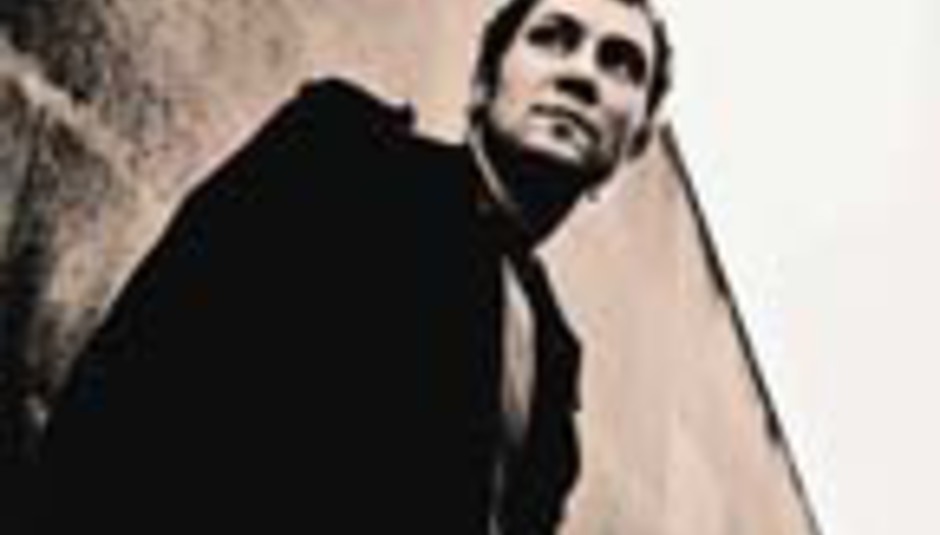 He's not Irish, you know.

David Gray has announced a set of acoustic Scottish dates for March. Yup, March. The month of my sister's birth. True story.

The tour's to be called Bare Bones, because it's stripped-down, or something. Gray - pictured in moody black and white - will be performing material from his studio albums in an intimate, him-and-a-guitar styleeee.

David Gray is not Scottish, either. Tickets are on sale from places, now.