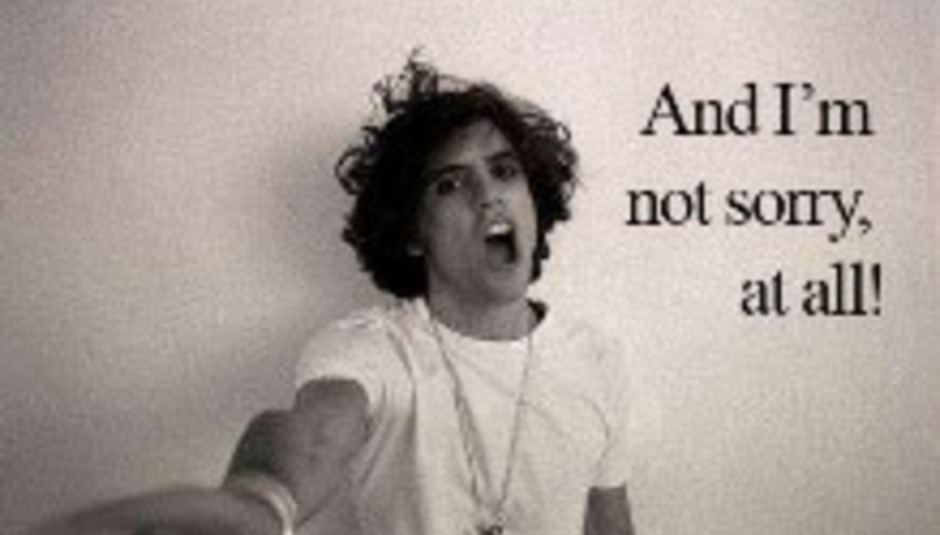 Breaking news: DiS's resident medium, Derek Okra, has revealed that Kurt Cobain, Elliott Smith, Jeff Buckley and Jimi Hendrix each foresaw the arrival of current chart sensation Mika. Each experienced a vision of a ghostly face with bleeding ears prior to their deaths, and now Okra has told the DiS staff that the face belonged to the Beirut-born singer.

Okra told DiS, over a comforting cup of herbal tea, that Cobain's spirit had told him in a dream that "the only way out of a life listening to that son of a bitch on the radio was to listen to nothing more, ever". Smith also appeared in a dream of Okra's, apparently stating: "There's not enough room in the world for my talents while this fool is filling the airwaves, so I'm off".

Hendrix and Buckley allegedly gurgled something about a "prick".

In related news, Mika is to play in London's Berkeley Square on February 5, inside a specially erected circus tent. (Appropriate? You decide!) The gig's part of T-Mobile's Street Gig series.

Mika's (not actually a) debut single, 'Grace Kelly', is currently at number one in the UK singles chart, while his album Life In Cartoon Motion is released on February 5. He said of the invite-only February 5 gig:

As would the sight of you tarred and feathered, strapped to a giant rocket, about to be fired into a warehouse full of knives, crying like a girl, pissing your skinny jeans with blood and begging those you've murdered for their forgiveness.

Derek is currently sobbing, bless him.